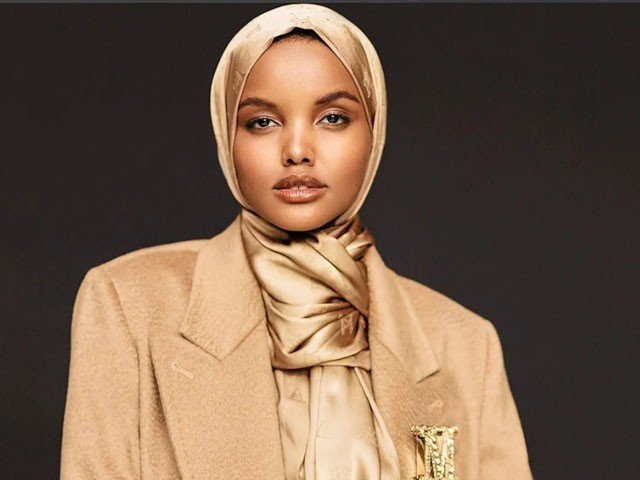 American model Haleema Aden said while announcing her resignation from modeling,that she wants to quit any job that hinders her from performing her religious duties.

Leading American model Haleema Aden wrote on a social networking site announcing that she was leaving the glittering world of showbiz for the sake of religion. Because of this work, I often cried in my room on delays in praying and modeling without hijab.

Haleema Aden added that during the Corona epidemic, I had the opportunity to understand many things up close, I would be sad to do what I did not want to do from the heart,nor does my religion allow it, nor did my mother.

Born in Somalia and living in a Kenyan refugee camp for many years, the American model wrote on a social networking site that fashion is not for me, I am for people. Actually, I am for my faith and now I am awake.

Be clear, Haleema Aden rose to prominence when she wore a full Islamic dress compared to the beauty pageant bikini and wore the hijab throughout her career.