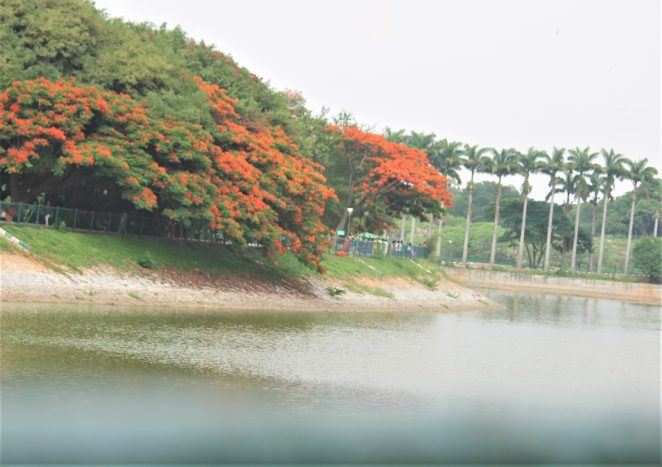 ‘When people throw stones, don’t throw it back at them , collect them and build your empire.’

Easier said than done, I agree.  It is difficult to stay calm when people throw brick bats at you,  it is very much like the teachings of Jesus – show the other cheek. However, working up your emotions and getting back at others is letting them know that they have control over your emotions. It also diverts your raw power in the wrong direction.

It is important to  learn the art of being cool when people are unfair and mean to you. Don’t let them have the extra pleasure of letting them know that they have hurt you. Act like you don’t care. It takes practice, courage and hard work, but you can do it.

Don’t let them push your buttons, be in control of your emotions.  Always remember this -What they do, speak about who they are – it is never about you.

Don’t ever shrink into your shell and show yourself as a loser.  Make each hurt count, and let your emotions be the power that catapults you to the top.