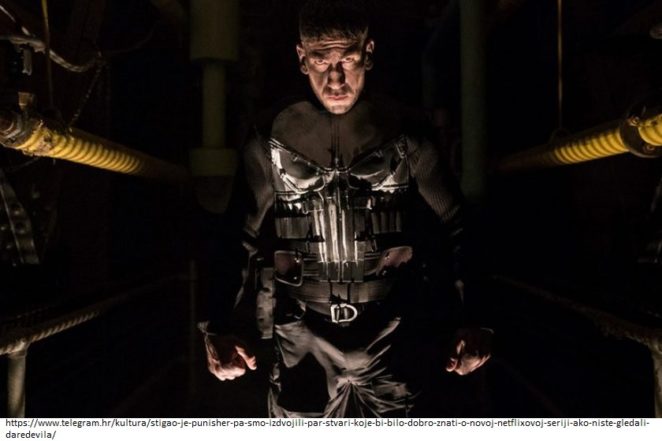 Another Marvel hero, who is more popular as an animated character than a movie star. A former special forces in the campaign against the people who killed his wife and children. Everything started in secret operations in Afghanistan and the resumption of the struggle moved to the American soil. Homeland Security Agent, “dead” intelligence analyst and many others will find it in jeopardy in the struggle between good and bad.