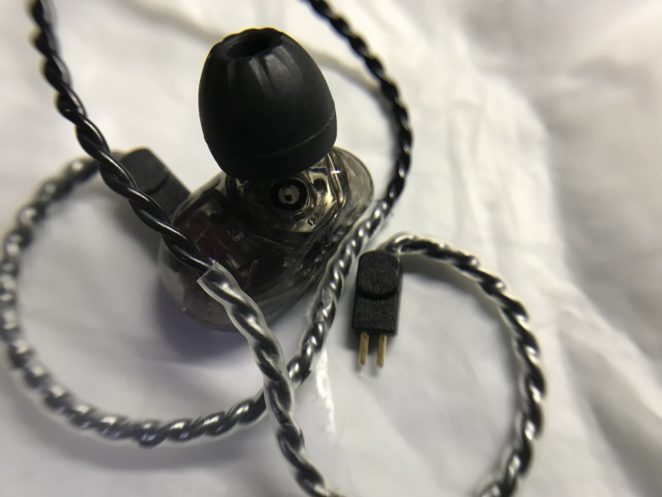 For those who have used earpieces would probably know that the most common “problem” of earpieces/headphones is that one side spoil and doesn’t produce sound. The would greatly affect the listening experience and render the earpiece useless.

There could be many reasons for the spoil… and there are ways to fix in some cases, if you do know some simple soldering … but obviously, the “repaired” pair will not look as nice as it was previously, because you’ll probably have a tape or heat shrink over the solder.

If you’ve a detachable cable … then a simple cable replacement will be enough to solve the problem… but detachable cable is not without weakness. They’re connected to the “speakers” by only 2 pins, which can sometimes, come off when tugged too hard.

There are always pros and cons …. just which one suits you more?