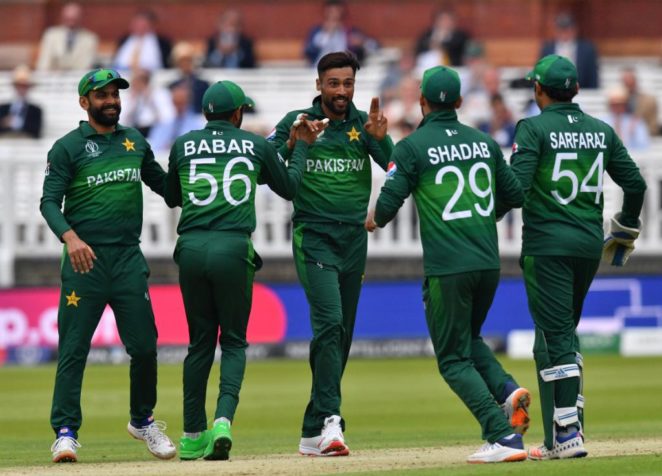 Once again a strong come back by unpredictable Pakistan. They were looking absolutely  off color against Austrailia and India, but today they played magnificent criicket against proteas. They had habit to play tremendous cricket in do or die situations.

After winning the toss, Sarfraz Ahmed decieded to but first and put a decent total of 308 on the board. Haris and Babar were star performers with bat with 89 and 69 runs respectively. But once again It was their bowling unit who won the match for Pakistan. M Aamir is looking in good form in this tournament. He took the wicket of experienced batsman Hashim Amla on his very first ball of the inning. Faf Du Plessis and Quinton de Kock tried their best with 87 runs partnership but it was not enough for South Africa. De Kock fall to Shadab just before his half century and once again Aamir took the wicket of South African captain. Apart from these two no other South African batsmen showed any kind of resistance. In result, Pakistan won this match quit convincingly and kept their chances alive for semi finals.