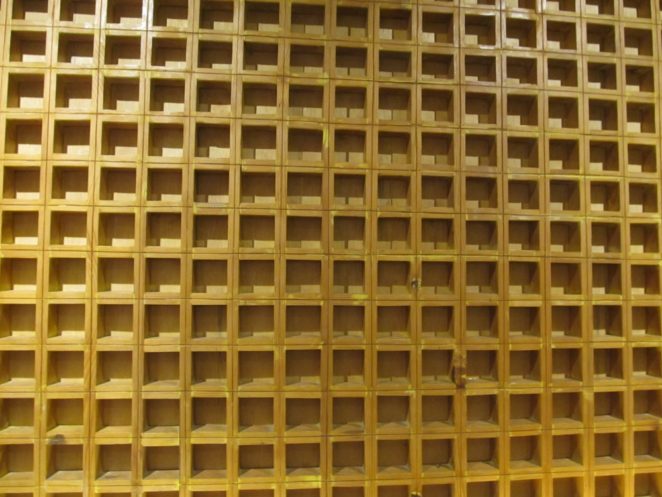 In the olden days, there was the Empire State Building that was the most popular skyscraper during my childhood. After some years, some other high buildings were constructed to give the Empire State a run for its money. Before the new millennium, some other countries were constructing tall buildings. There’s the Petronas in Kuala Lumpur, Malaysia and the 101 Tower in Taiwan not to mention the Dubai skyscraper Burj Al Arab.

So what could happen with so many tall buildings? The weight of those building may take a toll on the ground that the land may sink. Making it worse, the sea level is rising and the ground level is sinking. What gives? There will be flooding like what happened in Venice during the holiday season.