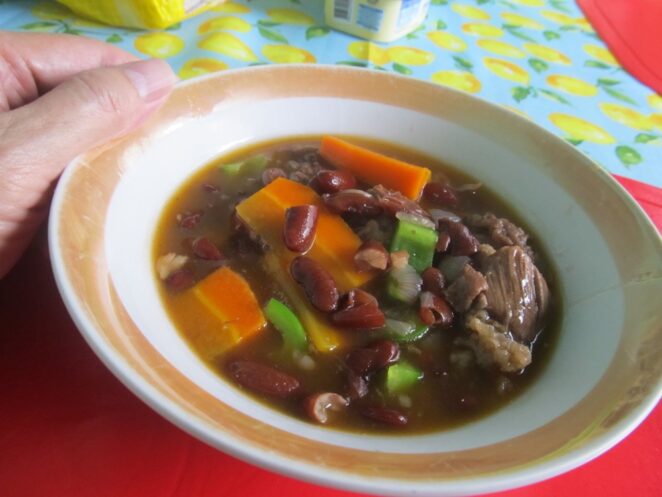 We have our own native dishes that are still alive and patronized by the majority of the population. But I have to admit that many foreign foods have entered our territory. Aside from the American, Chinese and Spanish food that we have since I was young we now have Korean food, Japanese food and other foreign foods like the chili beans in the picture which is an original from Mexico.

With the globalization and the internet it is no wonder that dishes will be scattered all around the world. Our own adobo which is a mix of pork and chicken is also popular in the US and other parts of the world. Food is really universal in taste now.