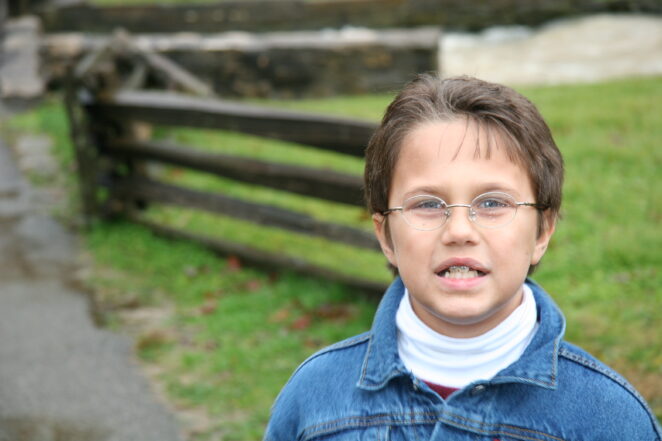 Springmill State Park is south of Indianapolis (Greenwood) and south of Bloomington. We went often. But in particular, this time of these pictures was my parent’s anniversary celebration. My parents and I share a day (I was born on their 4th wedding anniversary).  Both of those days are far too close to Christmas, and they do sometimes get lost in the shuffle. Getting to, or the journey to Springmill State Park takes you on winding Indiana roads. The funny thing? Honestly, you drive on tiny roads, to one of the most extensive school bus manufacturing facilities in the US. School buses are not small, and they are test-driven on the winding streets of southern Indiana.

We went to the state parks often, as we do now in Maryland (except now, we can’t go to the parks). For this one, this trip, these pictures we spent a couple of nights in the SPrillmill Lodge. During the 1930s, there was a group formed called the CCC. CCC was the Civilian Conservation Corp, the group along with the PWA or the public works administration, actually built the Lodges in many state and national parks around the US. It was a way to get people employed, after the great US depression. Much like the Marshall plan that was used by many countries to help Europe recover after WWII. Europe offering from the same issue as had been in the US before occurred Europe wide.

The WPA and CCC built many fun things in Springmill’s state park. The most significant creation was the old Mill. Springmill was a working grain mill for more than 100 years. They still used the milled stones to crush corn many years later. Although, it took 2-3 months to replace the rocks now, and the Mill could be out of action for most of a year, waiting for a new grindstone. I’ll end with a thought, scary, but why would you ever put your nose to a grindstone? It seems silly to me. A grindstone in an old mill could weight as much as 2000 pounds. They were huge stones put on a series of connected platforms with slight intersections where the corn was dropped and the corn ground into meal.

Why is it called cornmeal when you have to cook it to have a meal? 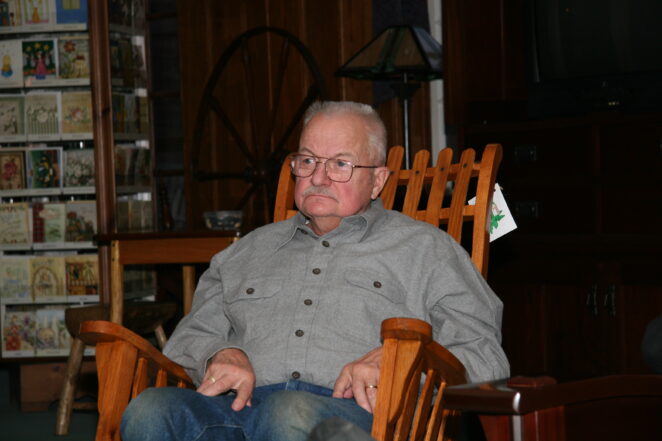 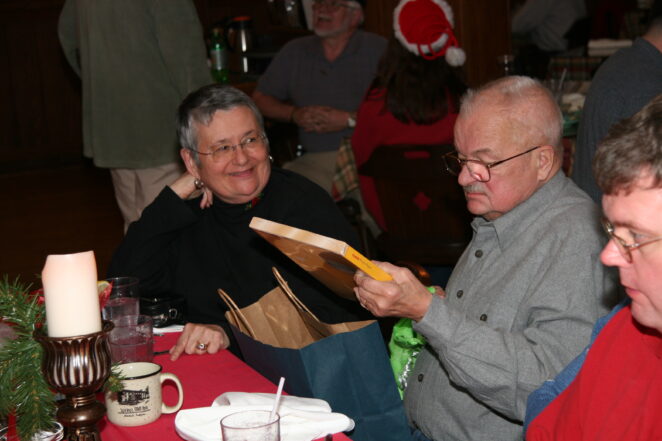 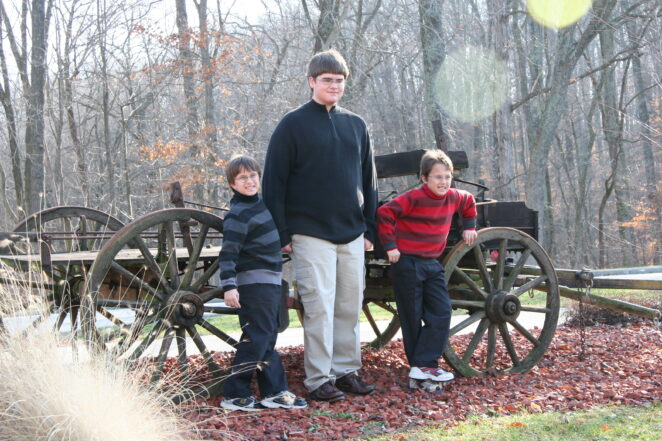 the twins and their older cousin!