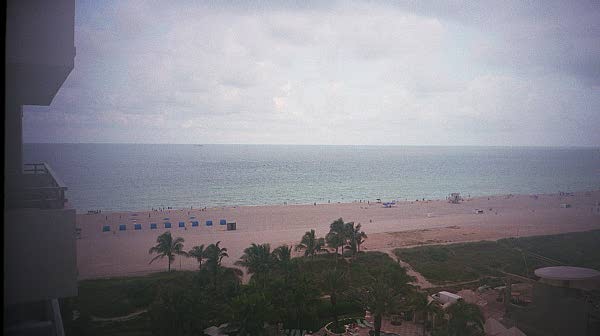 Traditions, most families have things that have been and continue to be done. We celebrated the twin’s birthday early, and we usually would begin negotiations about a week before the event, picking the right restaurant. Our daughter tends to know a week or a month before where she wants to go. We now combine her birthday and the birthday of our son-in-law, but they know where they want to go. The twins usually don’t know. We discuss and eventually come to a consensus and go to a place. Except for this year, there is no going to a restaurant. We had to order in for the birthday dinner. It was still the family tradition to have a special birthday meal, but it was different.

In part, because the twins are older, our daughter is older, it isn’t the same as it. It is different but something that, as a parent, you recognize. Moments that passed that are now forgotten or remembered. What parent didn’t gently remind their child of some long-held belief when they were three years old at the world worked a specific way. We, as parents stepping in and saying, nope doesn’t work that way. The child, three year olds just past the no argument stage of development say why? No is what a toddler says until they learn the most significant weapon a child has, why? Why requires effort by the parent. You can’t explain to three years old, the way you would to an adult.

You have to make it relevant to them. You have to connect what you know, what you know to be, and what the child knows. Children don’t understand yet, that the signs along the side of the road tell you how fast you should be driving. Unless you collect speeding tickets, then it doesn’t matter what speed you pass the police officer parked in the car with the radar gun. Children know that there are cars and roads. But the rule of those roads doesn’t come until later. So explain what a speeding ticket to a three-year-old. Mommy (or Daddy) didn’t follow the rules. But why, the child will ask, why do I have to follow the rules and you don’t have to? It becomes a memory, and later when the child is older, you replay that conversation.

Remember, when you asked me why? 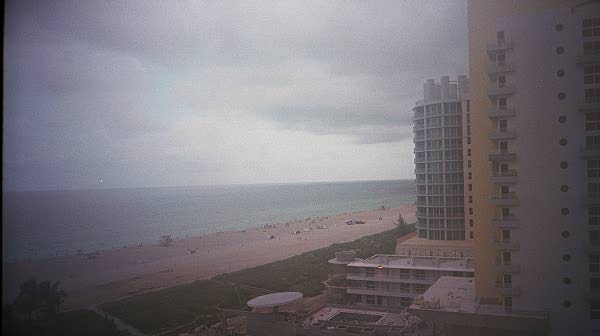 Miami in the early morning 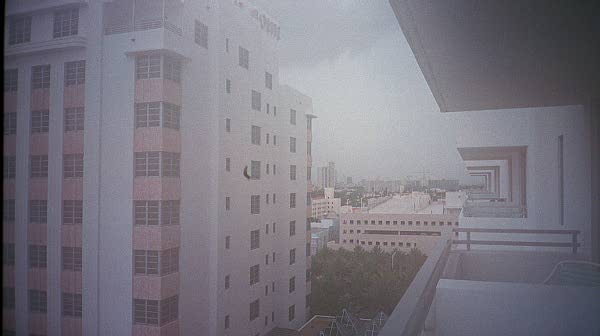 fog on the camera lens. 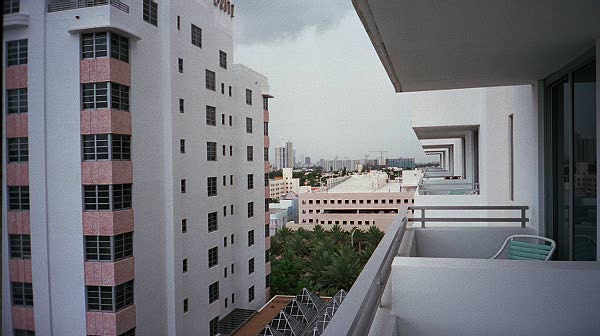