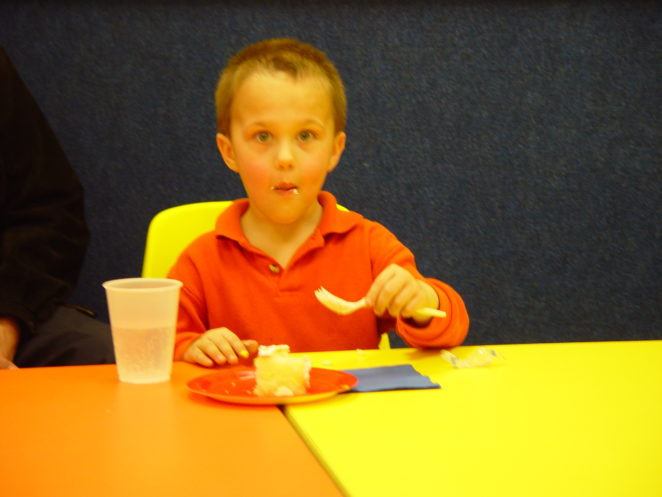 The boys were born on the same day my father had been born a couple of years before (by his math, 26 years before. From the time I was five years old my father was 27 years old. I was never quite sure how he did that). My nephew was also born the same month as the other three, which means that we had a huge birthday celebration every year. The only four people in our family that were born in that month, with three of them on the same day.

My father loved the fact that the boys came on his birthday. In part because during the pregnancy my mother had declared that the boys (projected for a due date later in the year, would, in fact, arrive on her birthday which is about a month and a ½ after my father’s). That, in the long run, would have been a little less nerve-racking. The boys made it to 33 weeks and were born premature, seven full weeks early. Had they made it to my mother’s birthday it would have been closer to a full-term pregnancy and a little less touch and go.

Still, the birthday celebrations were amazing. The year before these pictures had been 3, 3, 66 for the three ages of the people celebrating on the same day. I am always fascinated by numbers, so 3366 was something that I paid attention to! We ended up down in Bloomington for the 4th birthday celebration. They had an indoor fun place for the kids to go, most of the pictures are taken in that location. Sometimes I miss the old birthday celebrations. Now, it is just a dinner and cake. 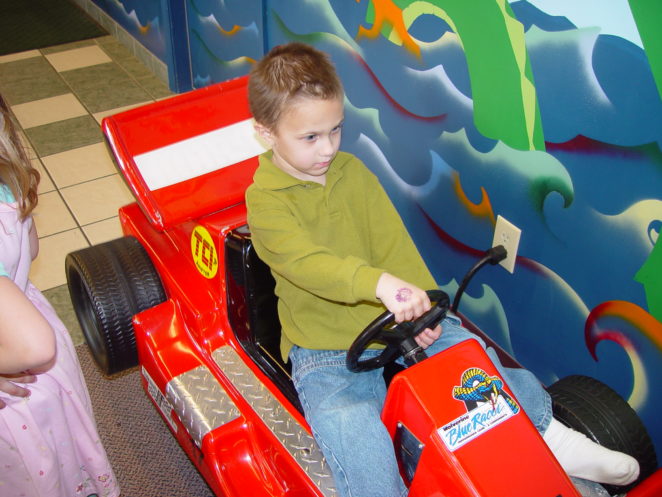 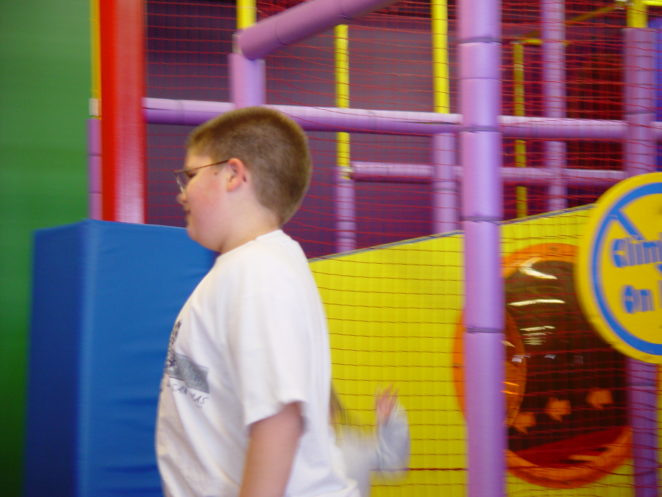 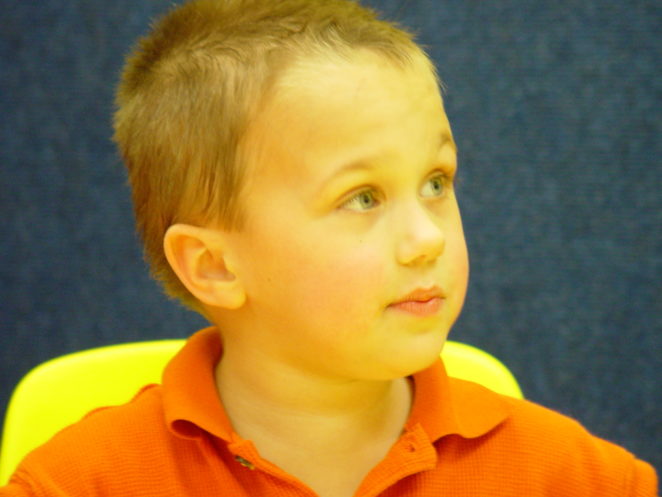