There are many beautiful and marvelous places in the world that awe your imagination with solemnity and beauty. Their opposite is equally horrible and hideous holes: the poorest neighborhoods of cities, favelas, slums. Only those who have seen them can believe in their existence. Nairobi is the largest city in eastern Africa and about 50 percent of its population lives in these terrific neighborhoods. 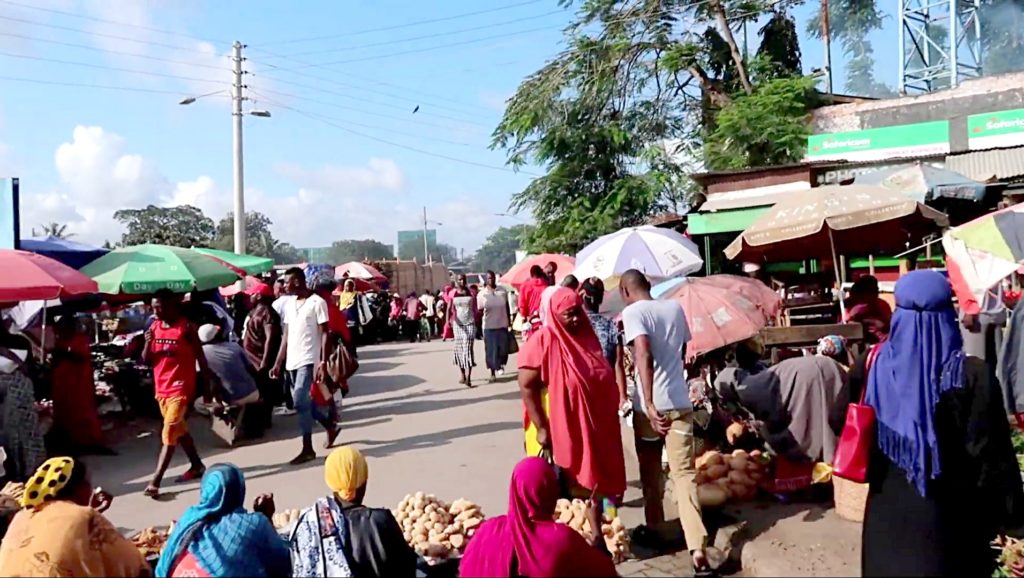 There are over two hundred such “settlements” around the Kenya capital. They are home to approximately 2.5 million people. As they say, for a big city, big slums.

The largest settlement of its kind in Kibera. It is the largest not only in Africa but also worldwide. 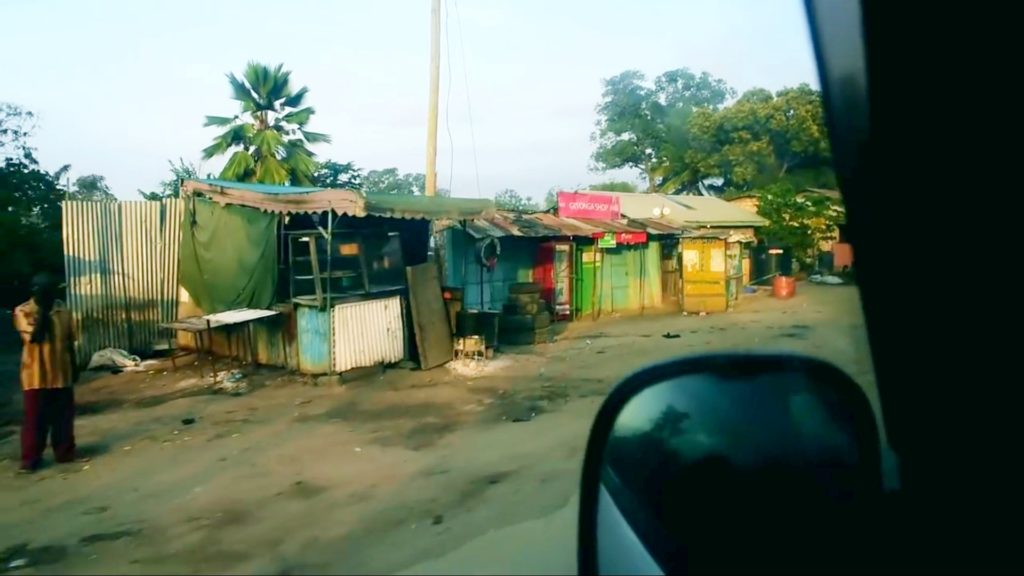 Only 20 percent of the slum dwellers can boast electricity, and only one another of them has a TV or radio. The state promises to “illuminate” Kibera, but everyone will have to spend $ 15 that is an unimaginable amount for many people there. Water has recently emerged in Kibera, but not enough for everyone. In the absence of water, they get water in the dirty ponds and puddles of the outskirts. It is polluted everywhere, after all, in this water, people wash laundry and swim. You can probably catch any disease here, cholera is probably the mildest. 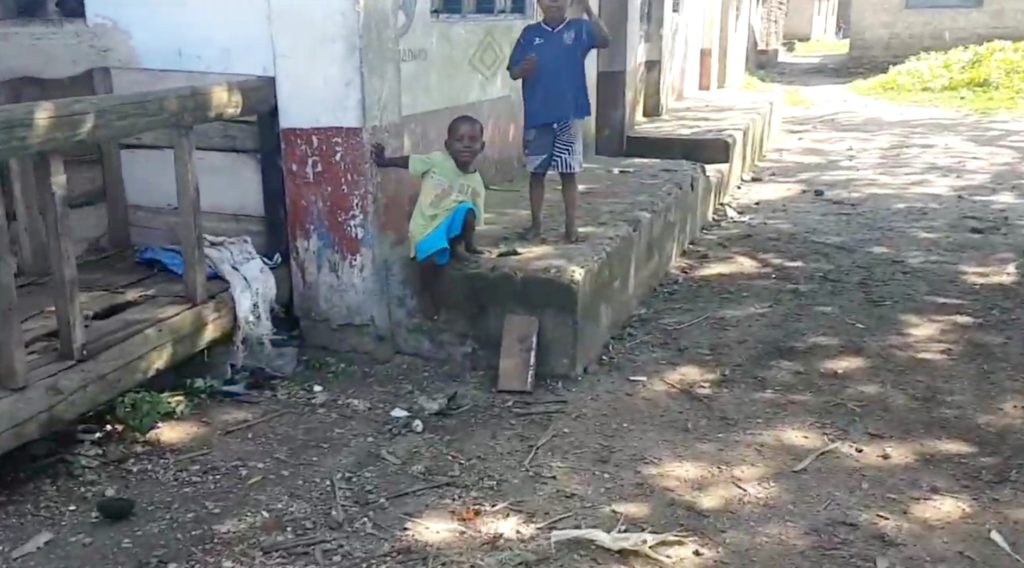 There are no sewers in the slums either, it is replaced by the simplest ditches, which are often clogged with debris, and the settled smell makes the newcomer flee this terrible place as quickly as possible. One million slum dwellers suffer from AIDS. Unemployment, alcohol, cheap drugs, prostitution are everyday routine in Kibera. 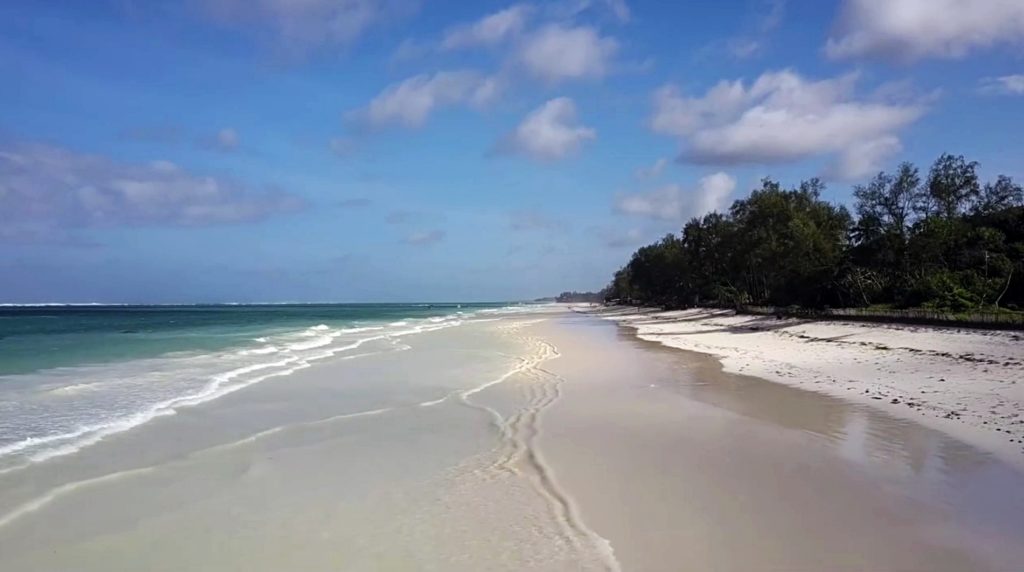 I am not a socialist, I have never been a proponent of full equality. However, I do not understand the powerful who are deepening the disastrous gap between the world’s rich and the poor. I am not going to draw any conclusions, but I would like more people to see these terrible areas.

Perhaps, in our saturated heads would come an idea that we too often declare what we do not recognize in our hearts, show ourselves to others different than we really are. 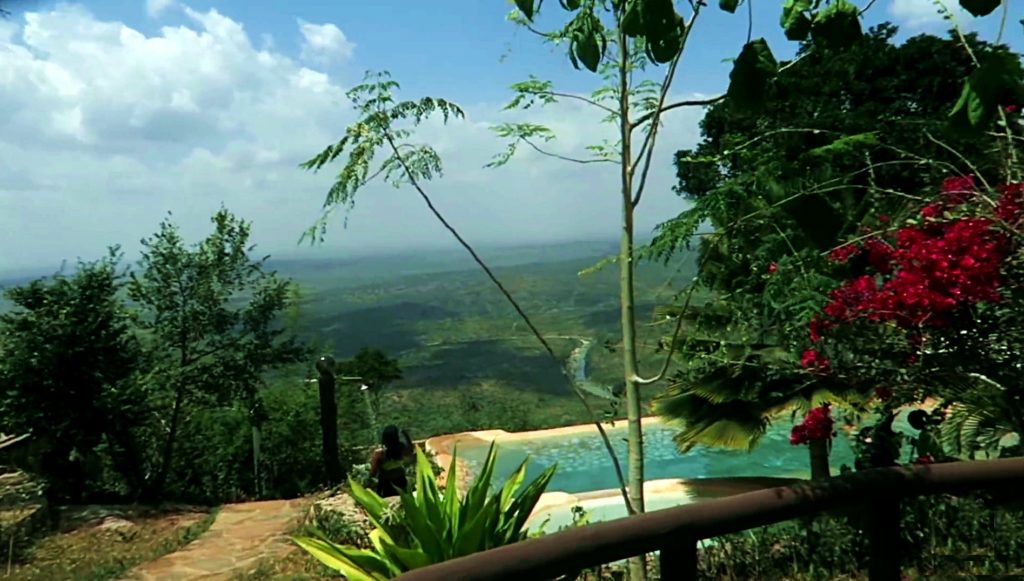