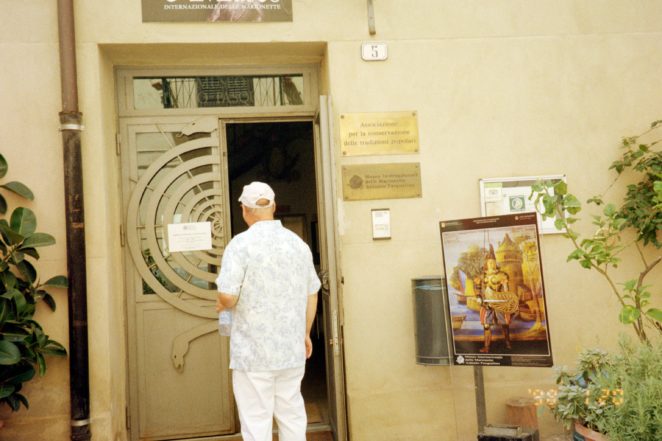 I had read about this puppet museum in several books. The Last Lament was about a puppeteer who traveled around making money for his family after World War II.  Before the internet, television, or cellphones people once went to see puppet shows for entertainment. They told stories about the war, about love and about heroes of the past who brought freedom to the people. The museum holds a collection of puppets from around the world.  I was glad that I was able to find the museum and made it before closing time. We were the only visitors when we arrived and explored freely on our own.  It was as educational as it was completely fun to explore all of the rooms holding several hundred different puppets from various countries.