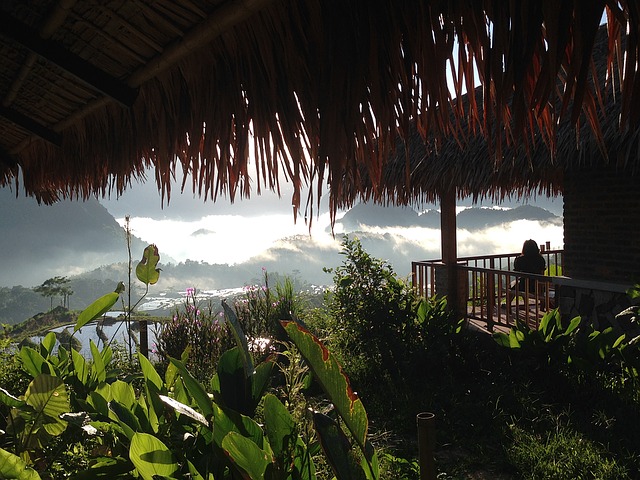 I randomly picked the word “Indochina” and the statistic popped up which reported “470 tweets”.  I’m not sure what the time frame is for that number of tweets(per minute, per hour ..??).  But that was a surprising number because I watch world news reports on a regular basis and rarely hear a mention about Indochina.

By the way, if you ever need to get a quick snapshot of a particular country, just check the CIA World Factbook.  It’s available to the general public and it’s an amazing resource.

Indochina is not a country.  It is a peninsula in SE Asia comprised of a group of countries.  So you won’t find “Indochina” in the listing of countries covered in the Factbook.  But you will find some information about Indochina if you check material published by the CIA.  It’s there if you want to read it but uumm… it’s complicated.

Would you believe the first tweet I saw for “Indochina” was about a toy soldier?  That area is kind of a hotspot for military activity.  But it also has a few romantic hotspots.

Latest Légionnaire. He is, according to the package fighting in Indochina (Vietnam) in the late forties. He is kitted out with a MAS 36 rifle and US webbing kit. France received significant quantities of military aid from the US. pic.twitter.com/R1c7Z4MjOr

French colonial troops retreating from Indochina to the Chinese border during the Japanese Coup of March 1945 pic.twitter.com/Gy3OpNDhPV

'A Gracious Enemy' is the story of the 3 Indochina Wars told from both sides! Available as eBooks; IngramSpark Hardcover & Paperback editions w/coloured interiors & Kindle Paperbacks from https://t.co/kg65Hw1Wuu pic.twitter.com/vxXeWfUgZq

The COVID-19 pandemic is having a great impact on the tourism industry in Vietnam in particular and the world in general. However, authorities at all levels are making relatively sensitive and quick moves to ensure Vietnam remains a safe destination for travelers around the world pic.twitter.com/19yvCx8Hw4

Really excited that filming will start soon on Indy V. My speculation is that the film will start with Indy in Japanese occupied Indochina during WWII trying to retrieve a relic before the Japanese army can get it. After alot of action both fail. Then we flash forward to 1969… pic.twitter.com/VCJ0pNBuMz

More than 540 underprivileged #youth from around #Cambodia will gather at the Indochina Starfish Foundation (ISF) #Sports Grounds next week for the 2020 edition of the annual Ian Thompson Memorial-ISF Boys’ Tournament https://t.co/5CfIv3nT50 pic.twitter.com/7xkyUocGBK

Creating art is part of healing. Thank you Indochina Arts Partnership for giving the children a chance to shine! #ArtTherapy #StreetChildren pic.twitter.com/qykEyp2IKE

Tales of Indochina: #FSNamHai celebrates the festive season with an immersive program of cultures, cuisines and community from themed feasting to spa rituals and full children's program #FSHoliday https://t.co/FFxknS1Iv1 pic.twitter.com/89lNc1KgUp