Lundy is one of many small islands around the coast of Great Britain. Although it is visited by far fewer people than is the case with many other such islands, it is certainly worth the effort, especially for people who are interested in wildlife. 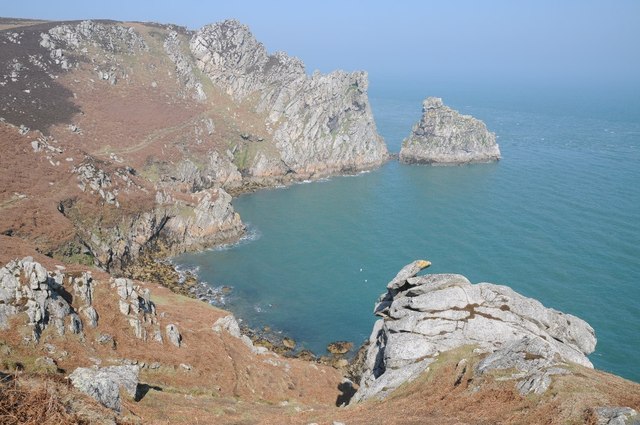 Lundy lies ten miles off the coast of North Devon. It is three miles long and half a mile wide, aligned north-south, so its western side faces out into the Atlantic and its eastern side up the Bristol Channel. It is a rocky outcrop, rising to over 400 feet, with cliffs all round and a relatively level plateau surface.

Lundy has had a colourful history, being at various times a haven for pirates and smugglers. The castle at the southern end of the island was built by King Henry III in the 13th century in an attempt to control piracy, but with only limited success.

A haven for wildlife

Visitors to Lundy today are most likely to be interested in the wildlife that abounds here. Some of it was actually introduced to the island by various past owners, hence the soay sheep and sika deer. The Lundy pony is a recognised breed that originated from a herd of New Forest ponies brought here in the 1920s.

However, it is the natural wildlife that is of most interest. Lundy was known to the Vikings as Puffin Island, but unfortunately there are not as many to be seen here today as formerly. There are, however, large numbers of razorbills, guillemots and kittiwakes that nest on the cliffs, and birds to be seen inland include curlews, meadow pipits and lapwings. This is a good place to see rarer migrating birds that might have been blown off course and have landed on Lundy to recuperate before flying off to their final destinations.

The flora of Lundy is particularly interesting, with more than 400 species of flowering plant having been identified on the island. These include the Lundy cabbage, which is indigenous to the island and was only discovered as late as 1933. 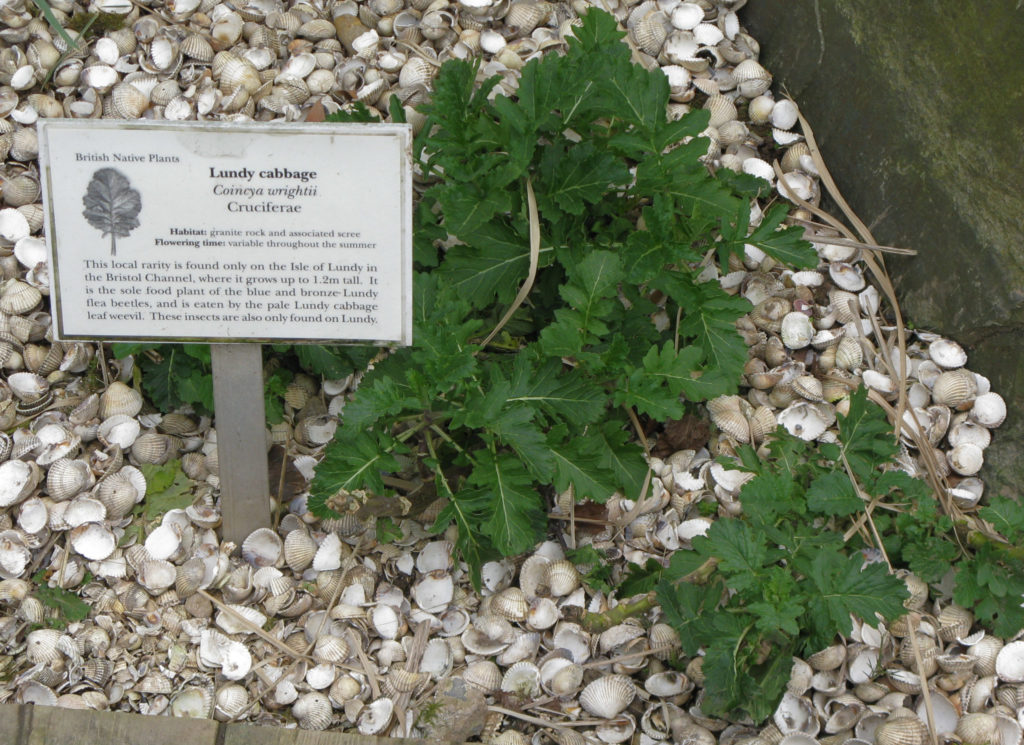 Grey seals breed around the coast, where they can be seen resting on the rocks, and there are often dolphins and basking sharks in the waters offshore. The area around Lundy is especially rich in marine life and has been designated as the United Kingdom’s first Special Marine Reserve. This restricts commercial fishing in order to preserve the rare cold water corals, together with their ecosystems, and also to prevent damage to the many historic shipwrecks around the island. Divers therefore have much to discover in the waters around Lundy.

On the island itself, walkers can take the seven mile coast path to see the spectacular views in all directions, and also to visit the various buildings on the island. These include the abandoned granite quarries on the east side, the “Battery” from which warning rockets were fired during foggy weather in the 19th century, and the old lighthouse which can be climbed for even better views than are available from the cliff path. 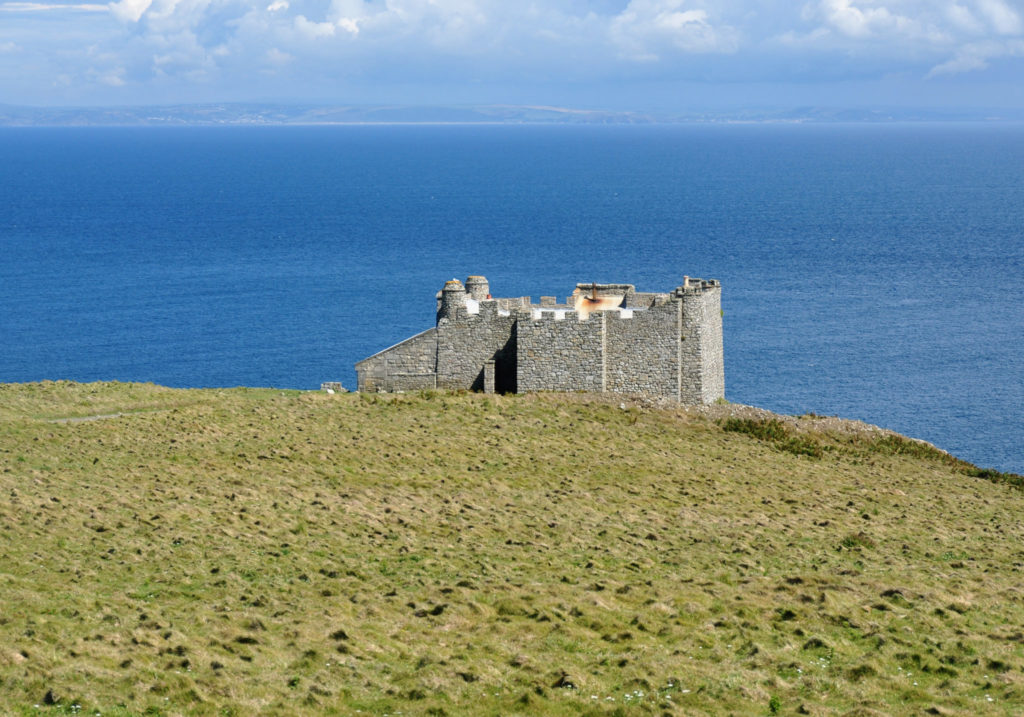 Although there is a small resident population on Lundy, mostly wardens and volunteers for the Landmark Trust which administers the island on behalf of the National Trust, many of the cottages on Lundy are available for self-catering hire. The aforementioned castle is also used to accommodate visitors. There is also a campsite.

Access to Lundy is by boat/ship from Bideford or Ilfracombe between March and November and by helicopter during the rest of the year.

(All photos have been obtained from copyright-free sources)