Washington: US passenger aircraft crashes in the sea after hijacking. Someone was afraid of terrorism, so nobody missed the event of 9/11. Administration instantly high alert and all the flights across the city were grounded. While the US Air Force was asked for assistance, Fortunately the plane was empty and no passenger was in the plane. 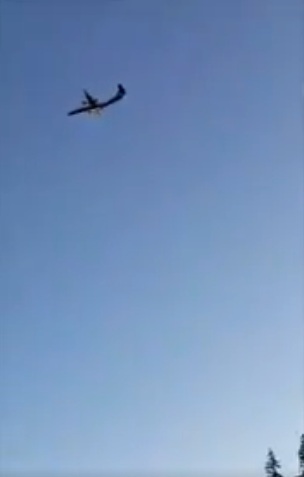 American Air force immediately left his F 15 warriors, who pursued that hijack plane and took over. Control Tower contacted Hijacker and asked for his identity and asked the purpose of flying with out permission. When he was contacted, told that he is an engineer and employee of Alaska airline. The pilots and control towers of F-15 combat planes ordered the flyer to bend back and withdraw. However, the passenger plane had to fly shortly after flights and then crashed in the sea at the place of Catron Iland.

According to officials, Hijaker was local, and his name was Rich and Age was 29 years old, while he was a resident of Pierce County, Washington. US officials also said that it is not a terrorist but a suicide incident, The pilot’s low skill and stunt show has become the reason for the plane crash.US security agencies have begun investigating how the incident came and what goals were of that hijacker. 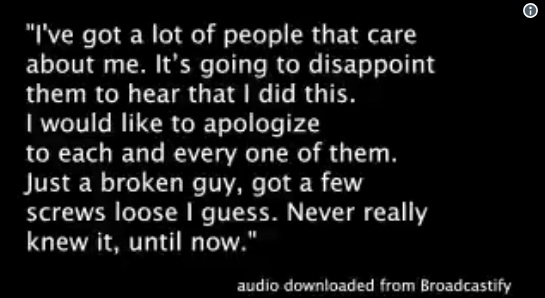