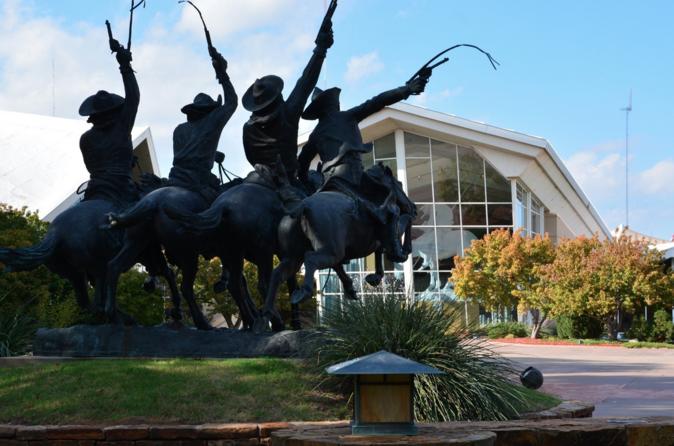 In the history of the U.S. state of Montana, the horse has played a major part as well as for the state’s economy and romantic image. Most of the state is rangeland and used for livestock ranching. They produce sheep and beef cattle.Therefore since the rangeland is vast horses are required to ride around. At rodeos that are held each year, cowboys and cowgirls show off their riding skills. There have been several cowgirls from the state that have been inducted into the National Cowgirl Museum.One of the inductees was a nationally recognized artist named Barbara Van Cleve. Her photographic studio is in Santa Fe, New Mexico. Van Cleve became World All-Around Champion in 1997 and World Saddle Bronc Riding Champ in 1993 – 1995, 1997, and 1998 and Montana cowboy Dan Mortensen was inducted into the Cowboy Museum in 1997.