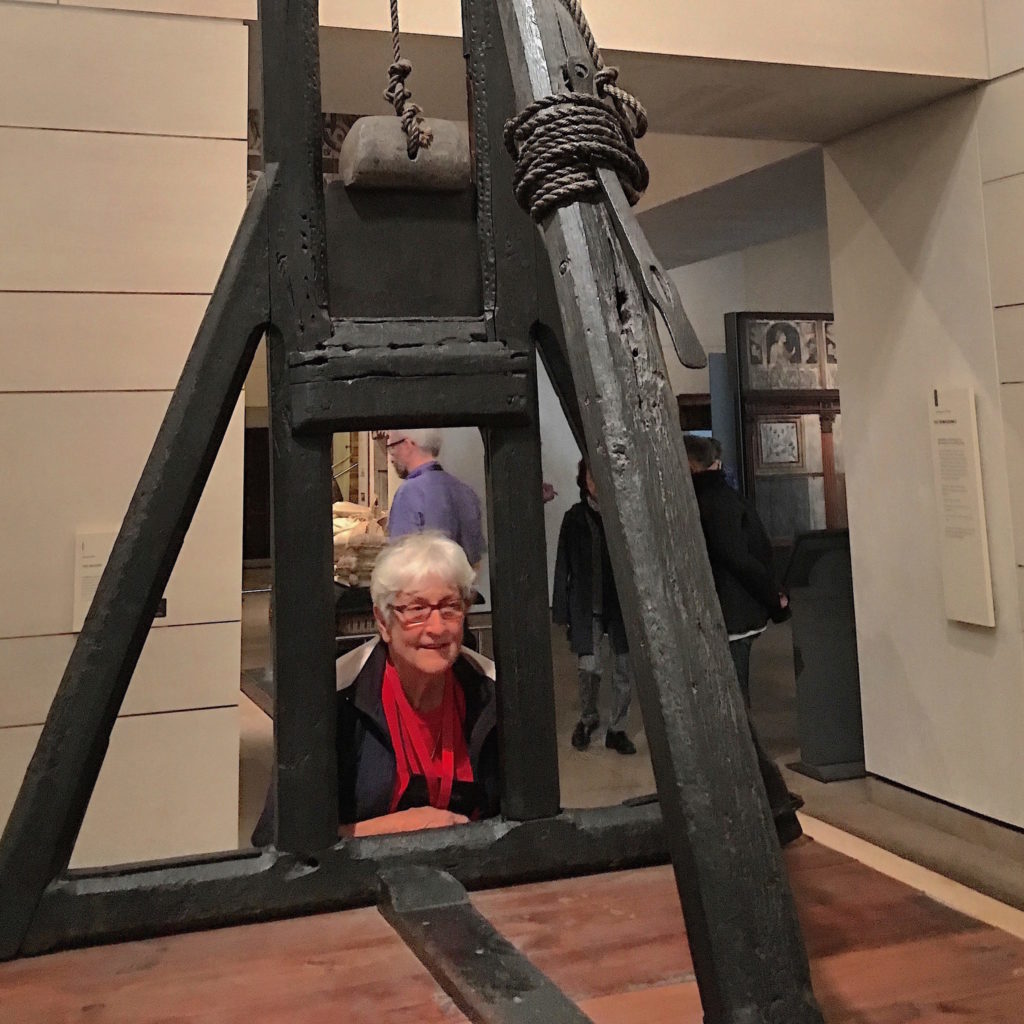 Talk about irony. The man who created a “humane” beheading machine named the Maiden was himself beheaded.

I learned that historic tidbit and saw the device itself at the National Museum of Scotland in Edinburgh. A visit to the museum was part of a tour I took before boarding the M/V Corinthian for a cruise with Grand Circle Cruise Line.

Between 1564 and 1710, when the Maiden was withdrawn from use, more than 150 people were executed with the device.

The person believed to have introduced the idea to Scotland for a beheading machine was himself executed on June 2, 1581, by the Maiden.

James Douglas, who ruled Scotland from 1572 to 1578, was implicated in the murder of Mary, Queen of Scots’ second husband, Lord Darnley. For that, James Douglas lost his head. 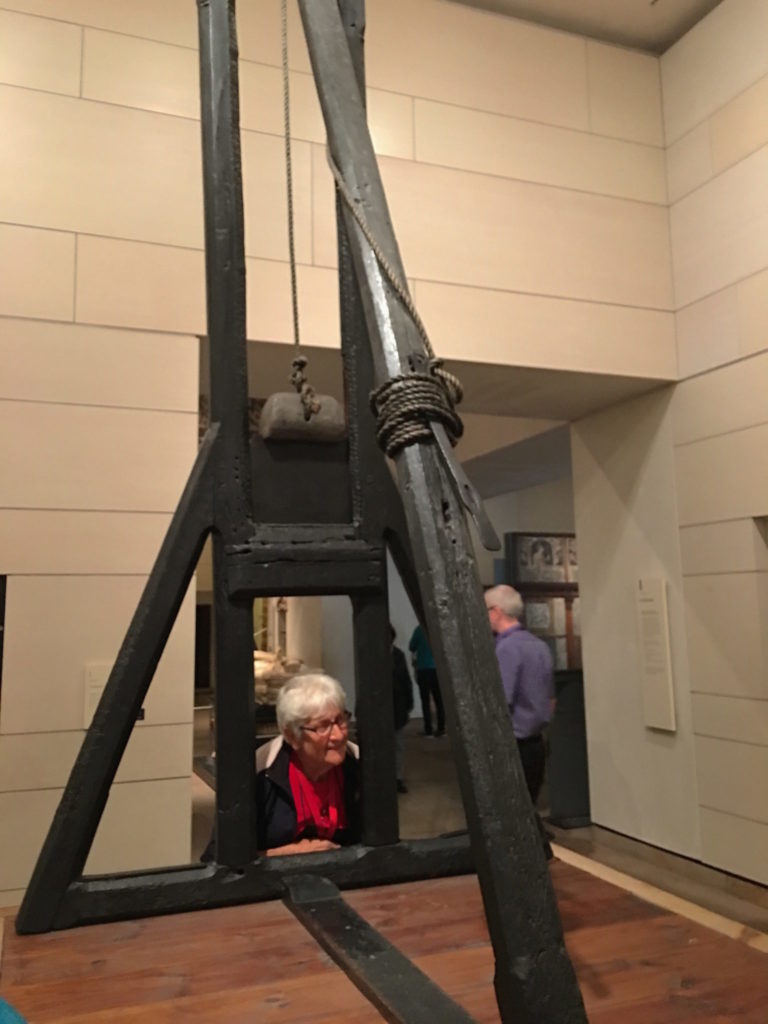