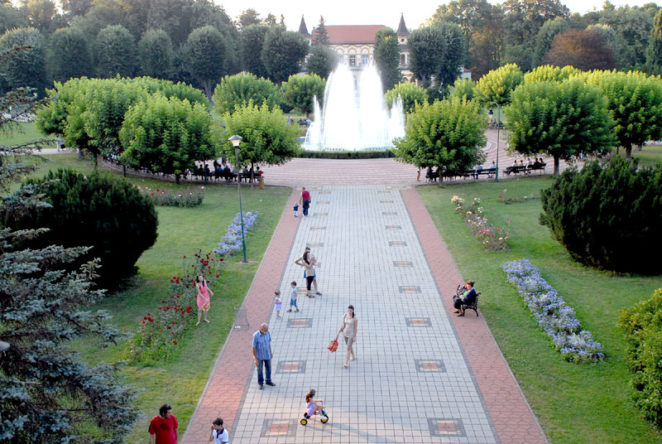 Banja Koviljača is located in western Serbia at an altitude of 128m, in a region called Podrinje along the Drina river that flows through it. The nature of this region is rich and diverse. This is supported by Jadar, Lešnica, Račevina, Azbukovica and large areas of northeastern Bosnia. 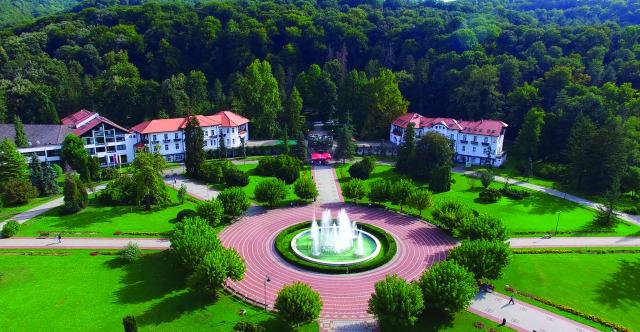 Banja Koviljaca, one of the most beautiful and most luxurious spas of the Balkans, is located in western Serbia, in the embrace of the Drina River and the forests of Gučevo. The oldest written sources referring to Banja Koviljaca are travel from the 16th century (the oldest dates from 1528). In these travel journals, Banja Koviljača is mentioned only as Koviljaca, and is located in the Bohora nahija.Moderate continental climate, dense forests and Drina, the air of this spa makes it clean and fresh even during summer heat. These factors influenced the fact that Banja Koviljača was declared a climatic site, ie, by air, although it is located at such places unusually low altitude of only 128 m. 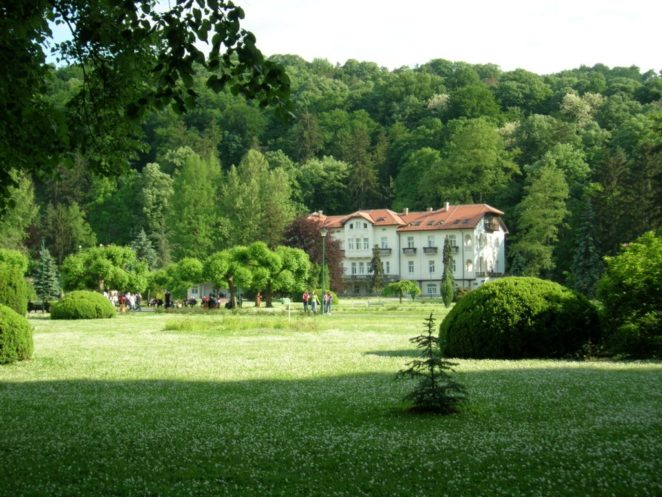 Treatment in Banja Koviljaca is carried out at the Special Hospital for rehabilitation Banja Koviljaca. From natural healing factors in this hospital, thermal baths of Banja Koviljaca are used, as well as peloid – mineral mud. Water belongs to the category of calcium – sodium – hydrocarbonate and very sulphide hypothermia. More sources of sulfur (19 ° -28 ° C) and iron (14-15 ° C) of water find their application in treatment through bathing therapy (local and general character), as well as by drinking and spraying / inhaling. 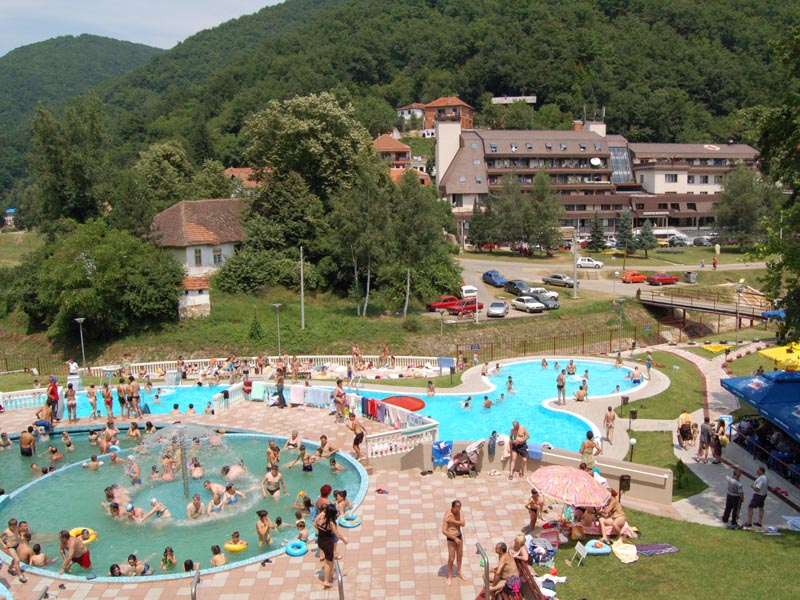