Passport is the key to explore the world. How many times have you seen your passport expired? Millions of people around the world are doing the same in this part of the year.

Passport is a subject of a hot political debate at the time whether it is a valuable document, which open the doors of the world or is a major obstacle to the way to travel through the freedom of the people around the world. It has a very interesting and long history of how the passport came into existence. Below you’ll find a few facts that will increase the importance of your passport more.

You can see the image of ‘Northern Lights’  in Scandinavian Passports.

If you place passports of Scandinavia countries under ultra-violet , So it will look like rainbow and you will see the picture of northern light.

The world’s first passport mentioned in the Bible :-

King Xerxes First King of Persia gave a book to a government official, which allowed to pass through Jewish areas.

Pictures on the passports have started printed after the 1st World War :

After the starting First World War picture term has been imposed. This condition was imposed after a man  entered the UK on a fake US passport for spying.

If lose weight then take a new passport :

Family photos were also acceptable for a passport at a time :- 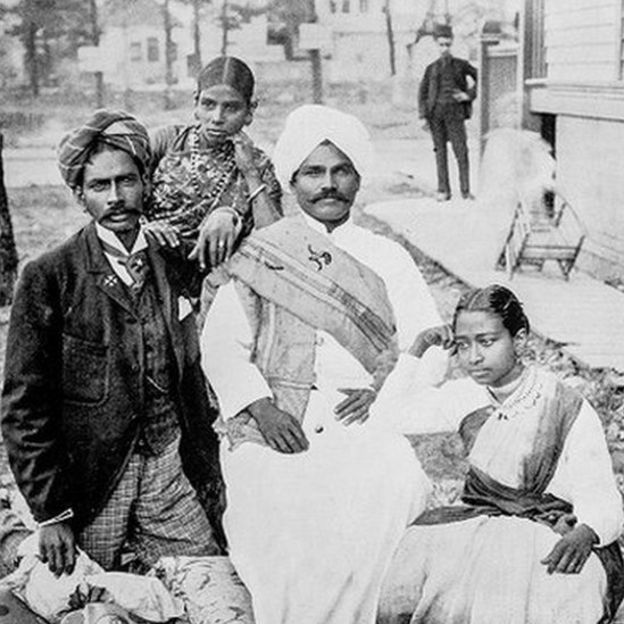 At the beginning of the time the picture was passed on the passport, you could then send any photo of your choice even family group photos were accepted.

You have to make a new passport 6 month before the passport expires.

In many countries and most European countries, it is a condition that there should be at least three months before your passport expires while entering there. but six month remaining to expire passport is much better, because it is mandatory in China, Indonesia, Russia, Saudi Arabia and some other countries. It is necessary to avoid being caught in a country.

Passport is not required if you enter Australia from Queensland :-

This is the possible only if you are one of those nine coastal villages residents and those who come in Papua New Guinea and have special status. When Papua New Guinea received independence, a deal was found at the time, under its clause, its citizens were allowed to Australia without a passport.

There is no immigration control in the Vatican :-

There is no immigration control in the Vatican but the Pope’s Vatican passports number is one (1).

Many American citizens do not have a passport :-

The Tongue passport price was 20,000 pounds,Tonga Government had begun to sell country passport to foreigners to increase the country’s income.

If you are suffering from waiting on an airport,  and if you had a passport of Finland or Slovenia, you might get a great deal of time.If you start running its pages faster, you’ll see pictures moving at the bottom of those pages.

It is very difficult to counterfeit Nicaragua’s passport :-

This is the safest passport in the world, which can not be made fake, In the United States of America Nicaragua’s passport has 89 such signs that can be resolved to be real. In this context it is considered the world’s safest passport, which is not possible to duplicate or counterfeit.

The UK Queen does not have a passport :-  Queen UK does not need a passport

Queen Elizabeth II does not have to worry about the passport as she allows rest of the citizens, but she do not need it for herself. But their secret documents have a passport. There are people Queen personal who are entitled to take these documents around the world, and they have their passport for that document, and there are fifteen passports so far.