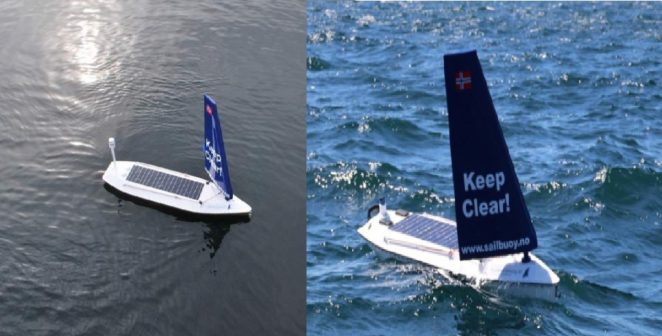 Robot boat, which travels without a human being for the first time in the world, has crossed the Atlantic Ocean. The Norway company has change its design for the second time after failing last years. This robot boat with changed design departed from Canadian Island new found land on June 7, 2018. Which in approximately two and half of month period traveled 3000 km and reached Ireland beach. Thus it is the first Robotic boat in the world, Which traveled long-distance oceans, in an automated way, without human intervention. 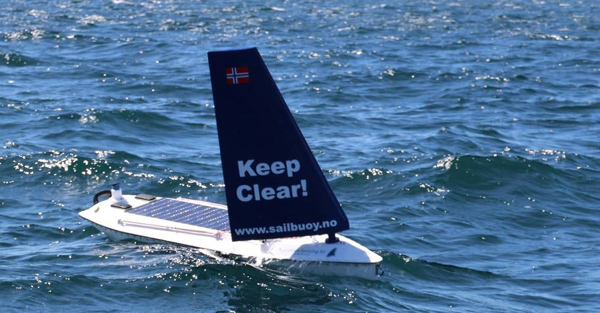 You can say it Pipa (Boe) which swim on water instead of boat will be more appropriate which is used to indicate sea boundaries. Sail boe mate move forward with air power and the sensors in it note many things. Last year, another model had set a distance of 4500 km and then the fishermen had snatch it and there were some problems in it.

The sail boe robot is a type of sensor platform that take guides from satellite and collects data in real-time and can be tracked. Robot boat can also be used to get ocean research, oil reach in water, sea information and meteorological data and Powerful solar panels have been installed on it for electricity.

According to the offshore Sensing company, the Robotic boat lined up slowly and fastest marine winds and continued its journey successfully and crossed the Atlantic Ocean.