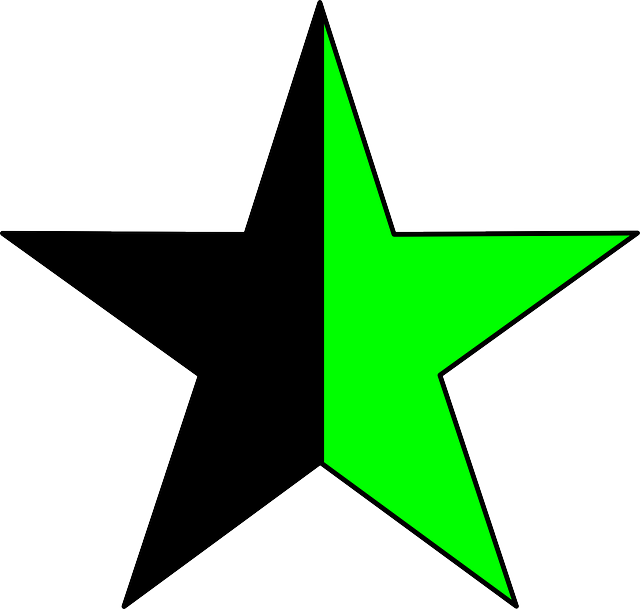 While in the process of writing and uploading a blog post which involved a black and white photo of the late President John F. Kennedy, my screen suddenly went from color to black and white. I’m running Windows 10 on a HP computer that is about five years old.

I right-clicked on my desktop and selected Display Settings. The resolution was still set properly and the monitor setting for color profile had not been changed. All of the settings were as they should be as far as I could tell as but I still had no color on my desktop.

When I tried rebooting, I noticed something strange. When the computer was shutting down, just before it went blank, there was a solid blue screen. When the PC came back up, there was a color photo (Microsoft-provided) displayed right until my still black and white desktop displayed.

I considered that it might be some sort of virus so I ran CCCleaner, an anti-virus app. I thought that if someone had put a virus in a photo of Kennedy, I would see red (pun intended). While this was running I messaged my daughter, Rachel who knows more about computer hardware than I do. She said, “Hmmm” which was quite a lot nicer than what I was saying. She did a little digging and found the answer.

There is a key combination in Windows 10 that toggles the screen between color and black and white. It is Windows + Ctrl + C.  I wasn’t aware of this. I am now.

So why is this there? There are actually several filters that can alter the color on your screen for better visibility. If you would like to take a look at this, go to Settings > Ease of Access > Color & high contrast. The drop-down arrow in the Choose a filter box will give you six different options.

This is a nice thing to know about if you are a photographer. If you want a rough idea of what an image you are working with might look like in black and white, just press Windows + Ctrl + C.