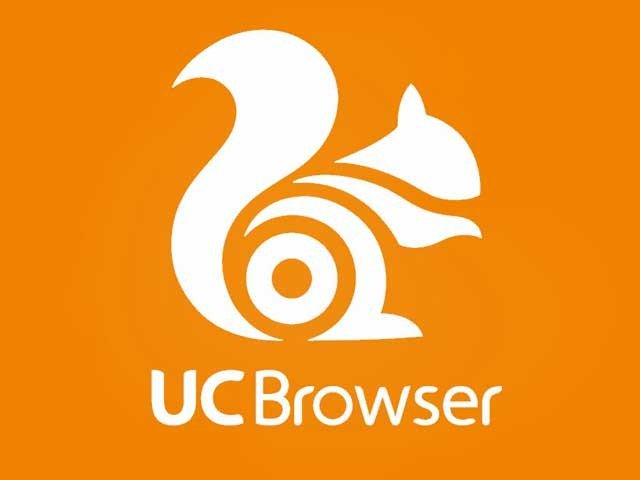 Google has removed a UC browser from the Indian Play Store and now Indian Android phone users will not be able to install a UC browser in their phone.

The bad news for Indian Android users is that Google has removed UC browser from the Play Store for 30 days and the Android users will not be able to install a UC browser in their mobile phone. Google has done this decision by implementing the Complaints (Storage) complaint by the UC Browser without the user’s personal information and data without permission.

According to the Indian media, the UC browser is owned by China’s e-commerce company, Alibaba and for the past two months complaints were received against the company that the company was sending personal information of non-consent users and data to its servers in China. The company has also been charged with the fact that if the user installs a single browser from their own phone or erases the browsing history (the date), there is still a control over the UC browser on the mobile and consumers’ information keep moving to chines Server.

For the past two months, a web browser in India has been found involved in this matter. The Indian government also questioned the company in this matter and ordered the government digital laboratory to investigate the matter. Google has also mentioned the UC browser activity against its policies. A few days ago, Andrew Anderson’s Fouder Artem Ruskovskii received an email, which was identified as a Web-based web browser and Google.

Email also states that unless the problem is resolved, users can download a UC browser mini from the Play Store as a replacement of a browser. Along with this, he thanked the Google Play Store and said that he considered problems and supported us. The new version of the UC browser will be available on the Play Store soon.