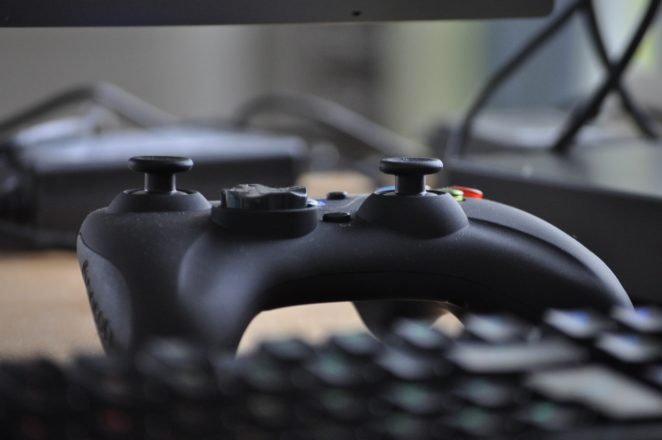 I think it’s safe to say that everyone enjoys playing a good video game. From Pac-Man to Laura Croft, the gaming industry has certainly evolved over the past couple of decades as technology has advanced. What a lot of gamers thought was fun 10 years ago is prehistoric compared to gaming today!

Travel Back in Time

In 1940, the first gaming machine was revealed by a nuclear physicist by the name of Dr. Edward Uhler Condon at New York’s World Fair. This device “The Nimatron” was created for people to play the mathematical strategy game of Nim. About 50,000 people played this game while it was on display. Results showed that the computer won 90% of the games. The Nimatron was more of an arcade looking type of game.

Ralph Baer and his team created the first gaming system for the home in 1967 called the “Brown Box.” The Brown Box could be hooked up to a TV with two controllers. It definitely paved the way for gaming for game consoles and you can also say it paved the way for multiplayer games. If you were fortunate enough to have a Brown Box, then you were able to experience:

Back to the Future

Now that we’ve had that blast from the past, let’s take a look at some of the major advancements the gaming industry has come up with over the years.

Back in the early days of gaming, everything was two-dimensional… Do you know, that era where you could only move your character in limited directions? Left, right, backward, and forward were pretty much the only directions you could go to maneuver through a game.

As technology has advanced in the world of gaming, the graphics started to improve. In the 90s, 3D design came about and that is how almost all of the games are designed to this day! Because of 3D technology, every aspect of a game from the characters to the background and scenery, look very realistic. 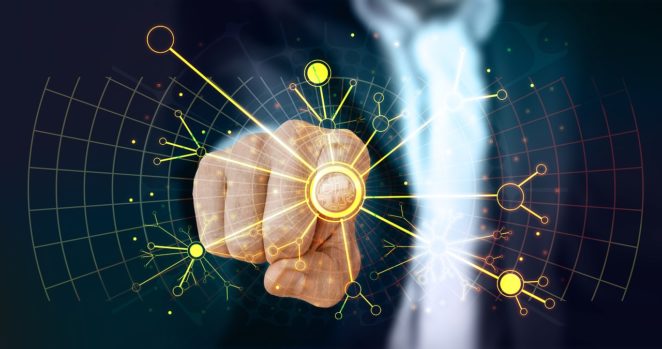 In earlier times, when you played a game against the computer, the moves the computer would make were pretty predictable. Now with gaming, the AI incorporated in these games are based on what move an actual human component would make. This aspect in gaming ultimately makes you use your brain!

If you can imagine, at one point gaming was very simple. You either had a controller or your keyboard and mouse… Well, those things still play a huge role in gaming today, but the way they’re made and their functions are better!

PC gaming has definitely come a long way. You no longer have to settle for just a regular mouse when there are mice specifically made for gaming. These mice can be used by “lefties” and have great features… they pretty much have all the features you’ve been looking for in a gaming mouse.

You used to could only play with other people if you went to their house, and even then the limit was two people at a time that could play. Nowadays, people play a lot of games online. Playing online allows gamers to play multiple people in realistic scenarios and situations.

These days you no longer have to stay glued to your PC or gaming console. There are of course portable gaming consoles that you can take with you on-the-go, but the advancement I’m talking about is in the mobile world. You now have the luxury to download games straight to your phone and enjoy gaming wherever you go!

The Reality of Virtual Reality

Virtual reality is the latest in gaming technological advancements. This feature in gaming allows you to interact with characters as well as the abilities to travel in time to become part of what’s happening on your screen.

With virtual reality, your body is placed in a virtual world so there is no need for you to be holding on to any other devices or controllers. For example, with the VR headsets, if you hold your hand out in front of you, you’ll be able to see your hands in front of you.