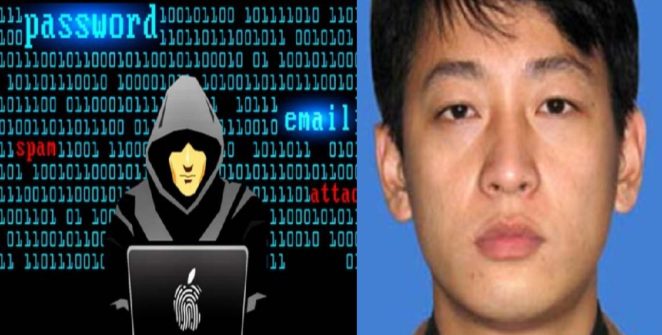 The US has finally detected hackers who have been cyber-attackers in 2014, on leading electronic and filmmaker Sony Pictures 2014 and hacking Bangladesh’s central bank in 2017.

The US Department of Justice has said in a statement, that North Korean citizen ‘Park Jinn’ has been the main role of cyber attacks throughout the world and it also has the support of the North Korean government. Hacker ‘Parks Jinn’,  is associated with the North Korean Military Intelligence Unit ‘Lab 110.

The US Department of justice has banned, the North Korean citizen involved in cyber attacks,  in United States and its business on the Sushan Joint Adventure event. 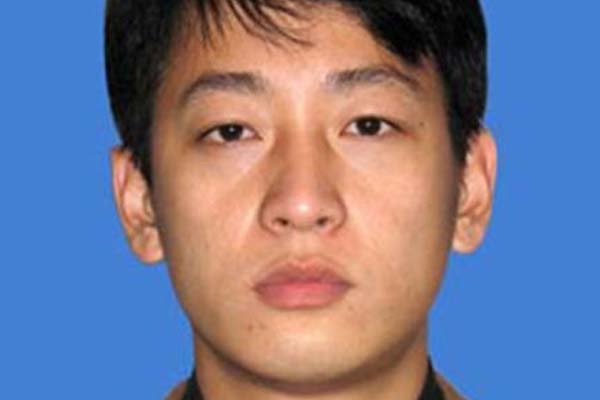 The United States has declared North Korea’s hacker’s accused under computer fraud and wire fraud in terms of plagiarism. In which the first crime may be imprisoned for a period of 5 years and eventually imprisoned for 20 years in a 2nd crime. However, the absence of the exchange contact of prisoners between the US and the North Korea, it does not seem to be a punishment.