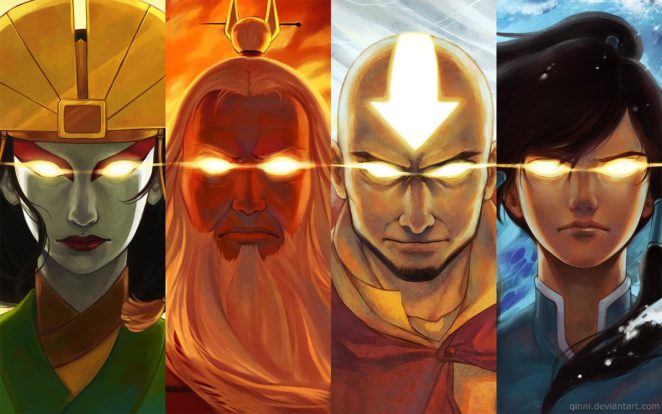 In Real Life I had one of those jobs. Let me be more specific, I worked for a Boss from Hell who made the job as close to torture as possible.

He had a repulsive odor and his breath smelled like a pit toilet.  Further, he was insulting and loud, uncouth ….you name it.

The only thing that kept me sane was being able to get on the ‘Net and talk to Worf.

When my cell was opened, (quitting time) I would go home to my husband and kids and Jerry.

Jerry was my husband’s nephew. He’d come to stay with us when his folks were going through an ugly divorce when he was ten and never left. We never wanted him to leave.

Jerry was a junior in college now, and though we told him his folks had created a fund which paid for his education, it was Dave and I who did.

This is why I had to keep working for the most annoying Boss on Earth. If it wasn’t for the Internet, for my friendship with Worf, I couldn’t have lasted three days in that office.