A number  of anthropologists/sociologist/psychologists… in fact all fields related to the study of humans, have been examining Facebook.    It has become something like the discovery of a new tribe or psychosis or drug. 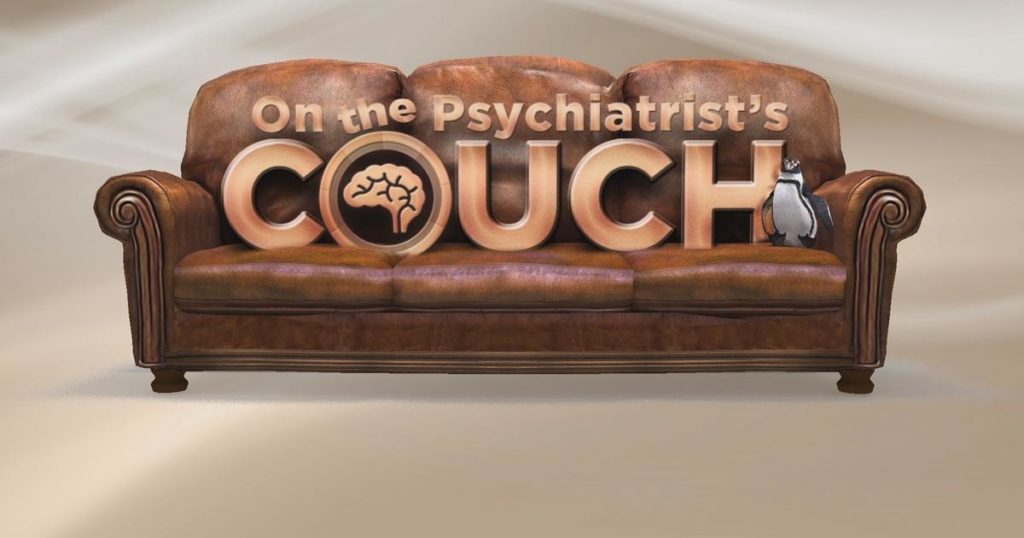 Although there have been various forums or other public sites where people gather and communicate; whether about Star Trek or Women’s Issues or Parenting or Football, going back to the ’90s  why Facebook has gotten so much attention is due to the fact that people expose  themselves at unprecedented level.

They post images of themselves, their  homes, their children, their cars, their pets to the extent that criminals chose their victims via Facebook. 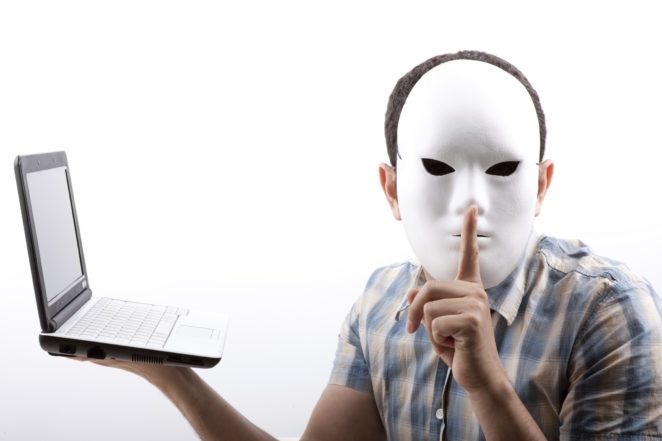 The pederast, for example, joins under a female name, claims to be the mother of children the same age as those in the target’s photos, and they discuss schools.   Getting the city of the Target, the name of schools recommended, informs the pederast exactly where/when/how he can abduct his victim

This is just one example.   It is one which, in contrast to others, makes sense.

Others, spill their guts in a never ending confessional, as if sitting in their ‘safe place’ typing means it would remain in that ‘safe place’.    Their pages expose everything about them.   Why are they doing this?

Then there are those who set themselves up as some kind of political mastermind.

Where one is a politician and posts endless political rhetoric, it is understandable. X is running for office, X uses his page and the pages of all his friends to get his message out.

Where one is not a politician, nor directly connected to any, why is he carrying the torch for someone who doesn’t know he exists?  Why is he inventing reasons when he has no idea why the politician said or did anything? 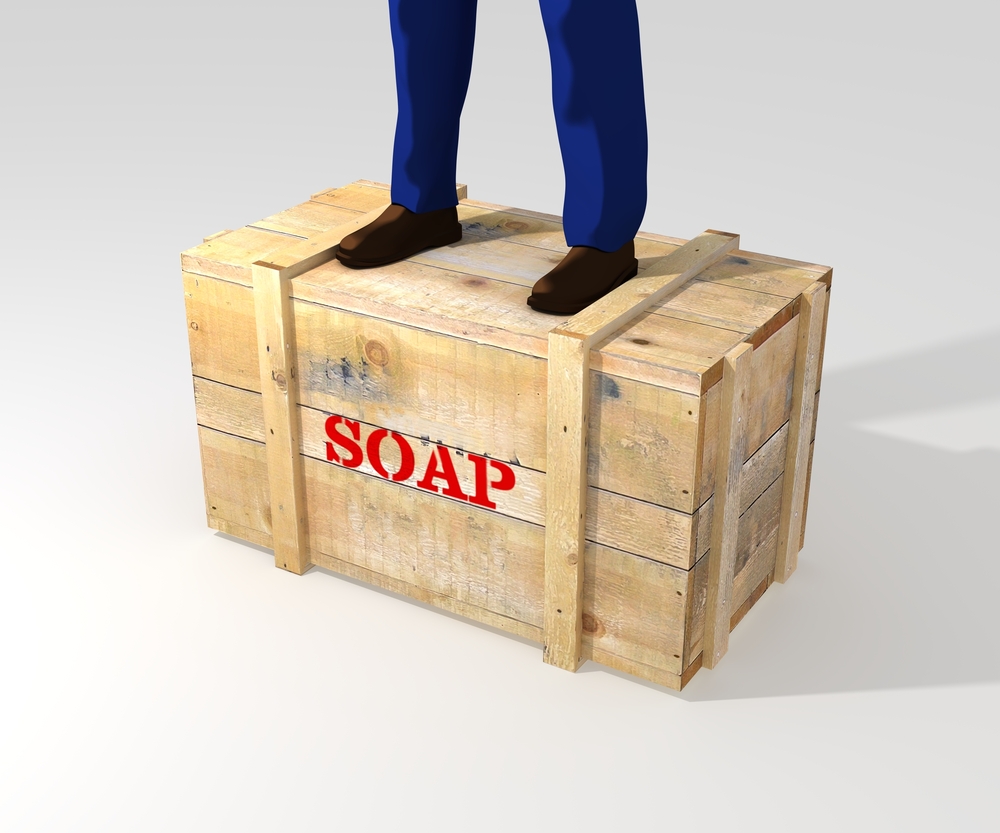 Facebook, for some, is lying on that psychiatrists couch, or standing on a soapbox.

Those who keep their private life,  private are rare.   The majority are posting about family members, events in their lives, places they go, what they like and don’t like,as if they are impelled to vomit up their personal data.

The question that is studied by the various ‘ologists’;  whether for a Masters or Ph.d.,   or for publication in a journal, is simply, Why?