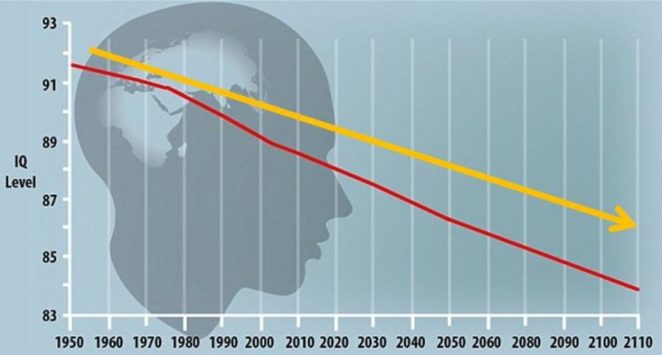 In the article at https://virily.com/technology/idiocracy-listen-to-the-voice/ I mentioned the way the News  is Broadcast by the BBC World Service, primarily the tone and pitch of the presenter’s voice.

The tone of voice says a great deal.   It is part of a mind trick that is widely used.   When one does not wish to dispense information but is impelled to, the way it is said is crucial.

A bombast will announce meaningless rubbish in a powerful voice, as saying something in a certain tone suggests it is true and important.

Hence, one will hear the lie or misdirection, and need to ‘rewind’ the information to appreciate it is rubbish.  If one doesn’t have the  intelligence, the information,  one will  move on.

Manipulators learn not merely how to phrase the deception,  but the voice to use.  This is why the public is so easily misdirected.

As most people born after 1970  accept what they are told if done in a commanding voice, and discard information which is mumbled the mind control is easily accomplished.

The politician gets behind the microphone and pontificates about nothing of any real importance.  The sheep listen and agree and obey.

Unless one has a virtual ‘vested interest’  in a topic,  for example they know the facts, they physically saw or heard or did,  they are easily deceived for they want to be.

In an Idiocracy, thinking is too much work.

A listener can never say that the BBC did not reveal Monsanto was successfully sued.  The way it was done, however, was in such a voice that few people would discard their bags of pesticides.

American stations tend to betray their focus rather easily. The public listens to the  particular station which most matches their views.  What is true or not true is twisted into a matter of opinion rather than fact.

In 1972, dare it be said that Richard Nixon’s inauguration has more people than John F. Kennedy, the outrage would have destroyed him.   In 2017, a chirpy cretin can saw, ‘Alternate Facts’ with a straight face, and the mindless population accepts it.

This is the result of dumbing down and of maintaining a mentally sluggish population.