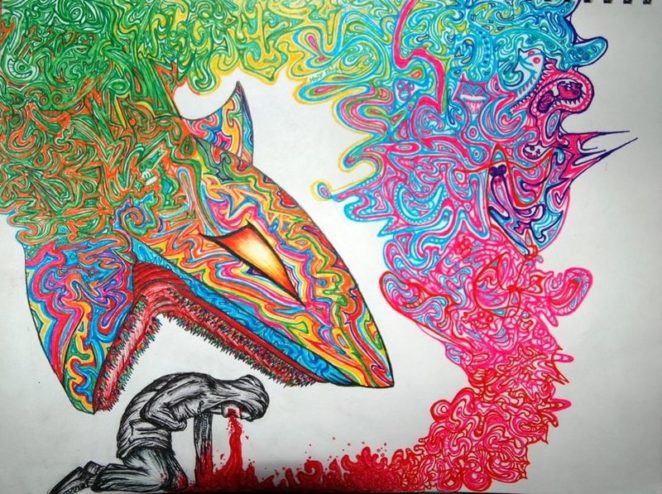 Be aware that when a site changes its policy and demands you agree to the new rules, the rip off is being stepped up.

Understand that 99.99% of the writing sites change policies because they are going to steal your work  for it is nearing its ‘expiry date’.

When a site is near to collapse it often forces the writers to agree to a change.  As most writers don’t read the changes the site wants to implement, they hit the  ‘I agree’ button and  give away their rights.

“This site is going down and we are going to steal your work.”

To emphasise the meaning of this, take a look at the pathetic tuetego.net.   You can not even view the site unless you agree to allow cookies and ads and analytics…. Who would agree to that?

Who would agree to have all sorts of spying junk put on their computer just to look at a fifth rate writing site?

It is bad enough when a user, whose work is held hostage has to agree, but a stranger who just heard of the site and goes to give it a glance?

How many thousands of views are lost by this?