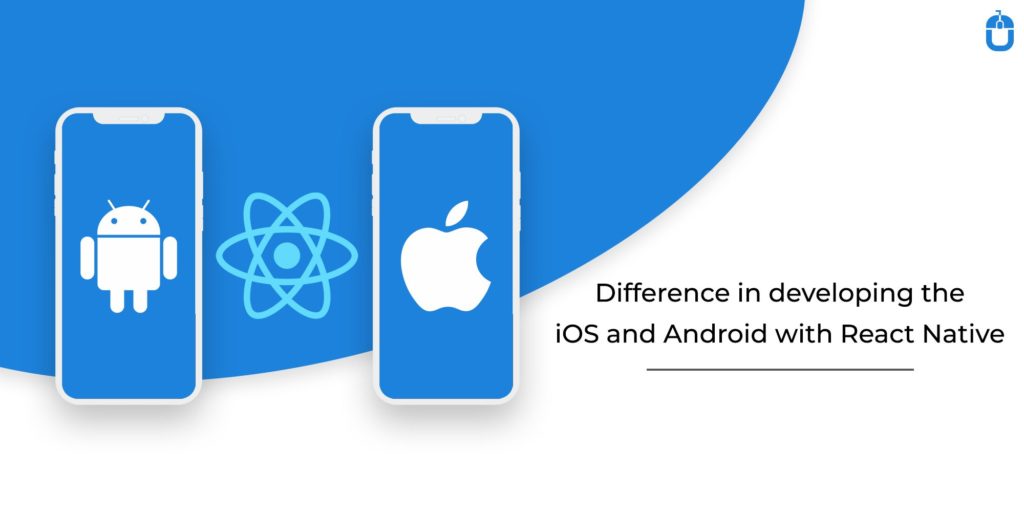 That’s why getting an app for the business is an excellent way to increase revenue and meet the customer’s expectation. However, this job is not easy, you have to take various decisions. For example, do you want to develop an app for Android or iOS users or you want for both? Do you want an excellent UI as well as UX, developed according to the platform or you want to develop an app that is supported by both iOS and Android platforms?

Let’s take a look at the React Native advantages.

React Native is the open source framework, it means you don’t need to rewrite the code for iOS or Android, you can reuse the one you made.

With the help of React Native, you don’t need to gain the technical expertise in two programming language i.e. Java and Swift, you need only one JavaScript. This makes the development process very quick.

Focus on the user interface

React Native delivers a smooth and easy to navigate user-interface in both operating systems.

Do you know the app development in iOS and Android significantly differ from one another. These differences arise when you develop your app using React Native as well. So, let’s discuss the primary aspects where the development process differs.

There are no official tools to test the app in iOS. There are a few tools available but they are not delivered by Apple itself, that’s why you cannot rely on them. For Android apps, only Android Studio is the official tool. So, if you want to test the validity of your developed app, the tools are limited in number.

React Native allows you to build the mobile applications that work on both iOS and Android operating systems.

React Native has various elements for the application development and the results of various elements are different according to the platform. For example, Picker component produces a different result in the iOS simulator than Android emulator.

The styles you add on your app using React Native also looks different in iOS and Android platform. For example, if you want to have a shadow style in your app, then this style is visible when your app runs on iOS because Android doesn’t support the shadow style.

Linking the third party libraries manually is not an easy task, you need specific knowledge about the coding of Android and iOS. To link manually on these systems, you have to use Java and Objective C programming language.

You might observe that the iOS apps are very minimalistic and Android is moving towards material design ideas. As a mobile app developer, you must ensure that the two versions of the app suit well to the operating systems they will run in.

The fact remains that the designing process of your app will differ according to the operating system.

There are some differences between developing for both operating systems, but React Native is still an awesome framework. It allows you to reuse most of your code for both Operating Systems.