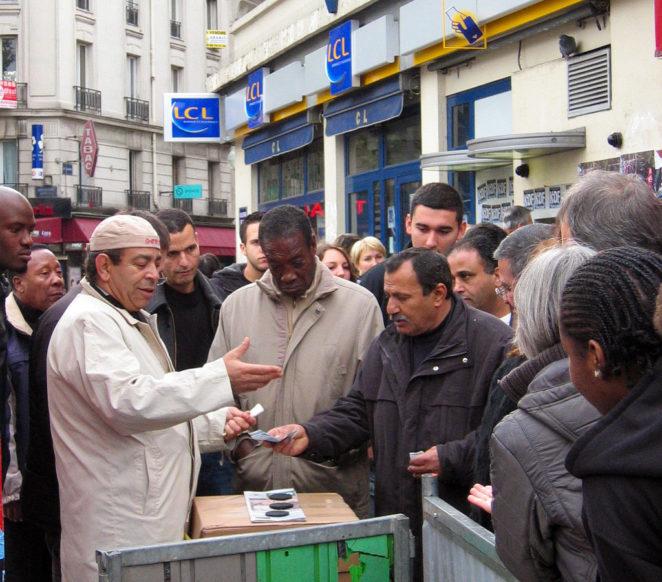 I’ve used a lot of terms in my posts, that I realise a lot of people don’t understand.  So I’m going to define the words, beginning with Shill. 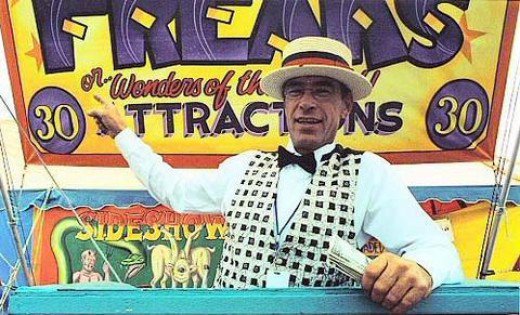 The photo above is what is called a Shill.   He is paid to entice people into whatever scam is running.  He gets paid.

Sometimes you’ll be at a Crown & Anchor table or whatever it is called in your country.  A game is going on and a guy is winning. 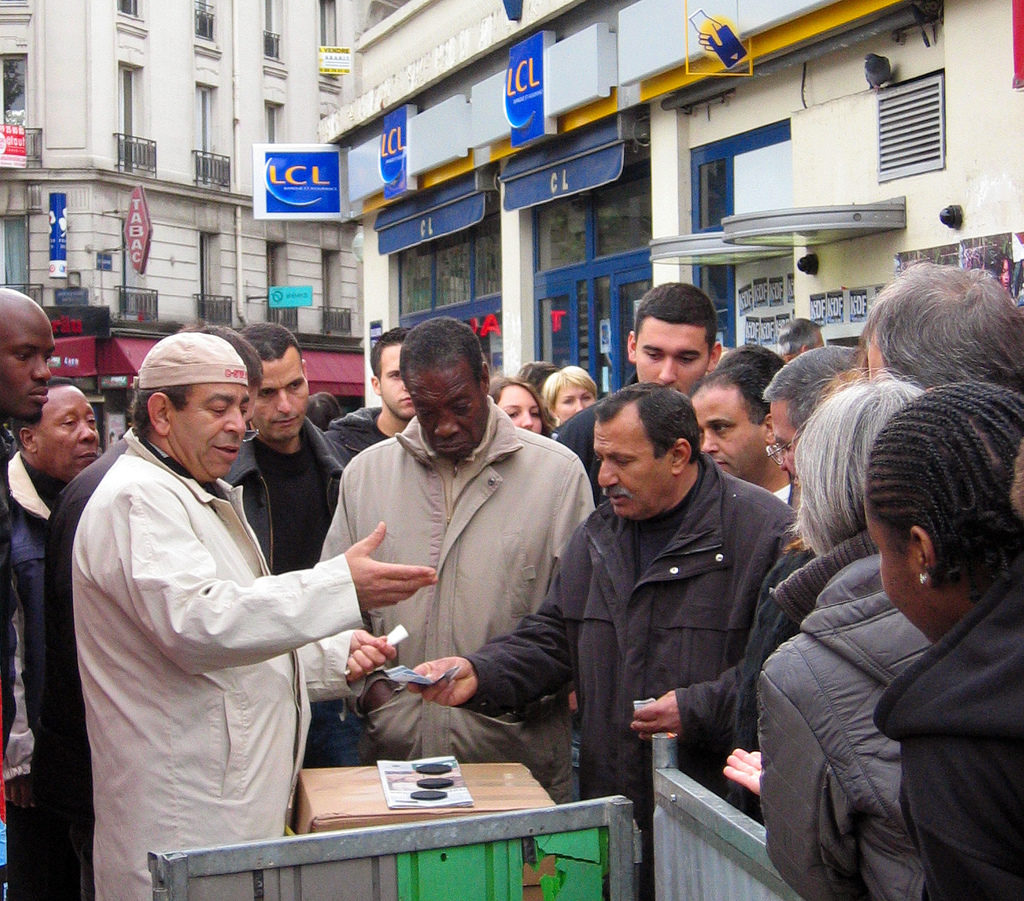 You don’t know that the guy is a fellow Shill, a person ‘just like you’, which makes you think you can win.

The key feature of any scam is that the Shill is just like you.

On many writing sites you’ll be lured in by the Shill.   S/he will come to another site and brag about the scam site, claiming to have made so much money.   Some are just used, but others are the  Scammer’s Partners.

The guy who runs the site doesn’t invite you, the Shill does.

And then, you’ll be ripped off and blamed for ‘breaking the rules’, which makes it seem… your fault.