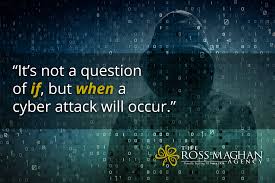 One of the realities about communicating online is that there is a huge population of mentally deficient, neurotic people.To realise that many people are ‘suffering’ one of the invented maladies helps a user NOT get involved in their psycho-drama.A normal person will read something, and if provoked, comment.  The comment is usually the kind they would say if one were speaking face to face.An abnormal person will leave meaningless comments, looking to provoke attention.   Needing to ‘prove’ some point.This is not the ‘Troll’ who knows s/he is a Troll and is behaving as a Troll.   This is the apparently ‘average’ user; who makes annoying posts one happily ignores.Of course, when one is paid by comments, it gets a bit tricky.