During the middle of the 1970’s, the “Broad Street Bullies” became known as the toughest team in National Hockey League (NHL) history.  The brawling style of the Philadelphia Flyers led them to a Stanley Cup victory in 1975.  Forty-five years ago, fighting and tough play was acceptable in hockey before the Gretzky era changed how hockey was played.  During the 1974-75 season, the Flyers only allowed 181 goals for the entire season.

Winger Dave “The Hammer” Schultz was one of the roughest players in NHL history.  He led the NHL in penalty minutes four times during the 1970’s.  However, he found his softer side with a song that was done right before the playoffs run.  The name of the song is called “The Penalty Box.”  For a team to make a song before the playoffs and then win the whole thing is absolutely stellar.

Here is the song.  The chorus is absolutely outstanding. 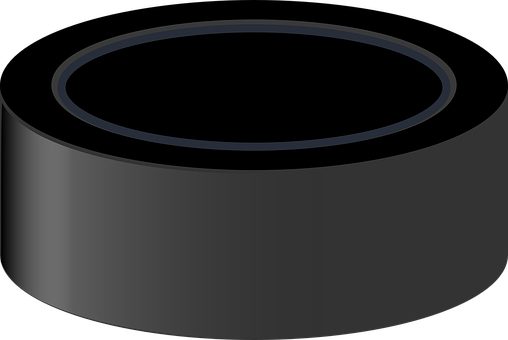 I miss hockey because the NHL playoffs is the absolute best.  Nothing can top sudden death overtime.