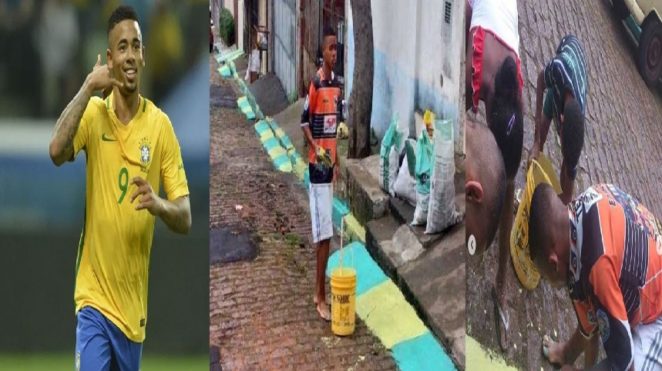 Russia has become the focus of the football World Cup fans. And all football related news-and photos of footballers are getting visualized on social media. One of the same virals, there is the Brazilian team player Gabriel Jesus, who is involved in the World Cup 2018, who worked as a painter in Brazil’s streets 4 years ago. 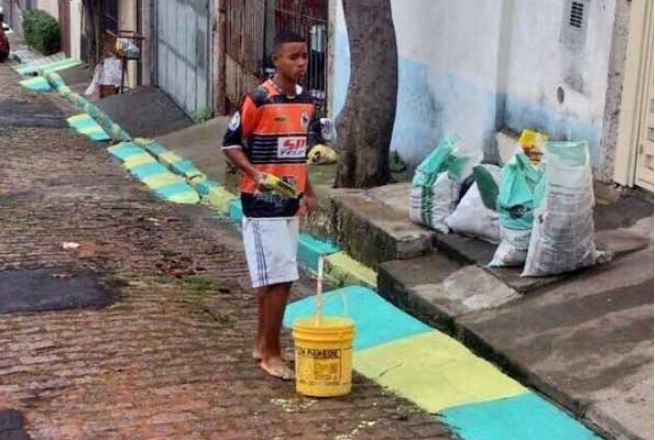 Gabriel was born in April 3, 1997 and started work only for 13 years of age due to poverty. In 2014, in a picture taken during  football World Cup in Brazil, he is clearly seen coloring the roads. This photo is viral on social media and has become the focus of people due to their old image of Gabriel on Social Media. 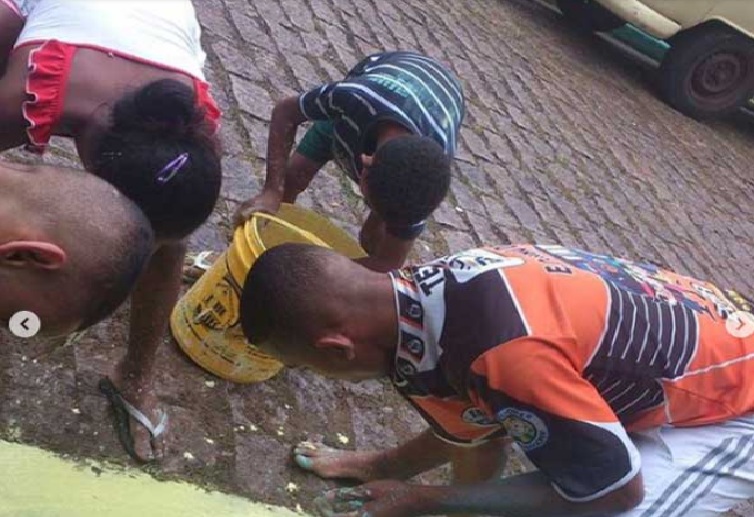 Gabriel made part of his national team at the Olympic Games in 2016 and fortunately its team won a gold medal. After which Gabriel was performing great performance in the Olympic, England Club Manchester City bought as a forwarder. Gabriel is currently part of the Brazilian team in the Football World Cup in Russia.