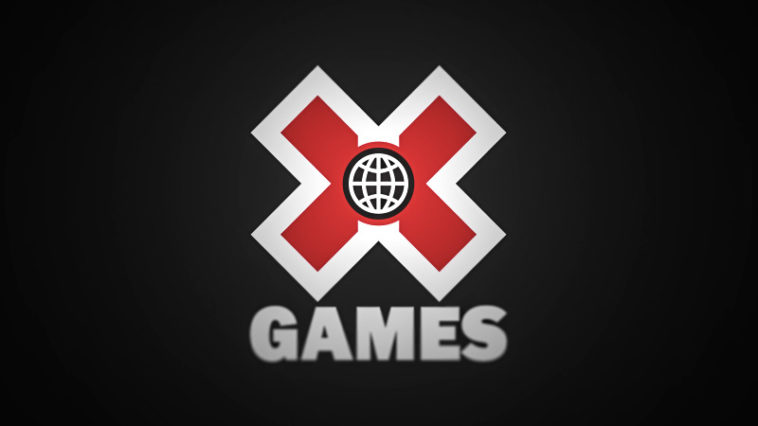 Real ski, representing the all urban X games free skiing video competition, has just finished its second year. This year the line up has been filled up with the best athletes from competitive skiing giving the fans chance to vote up in a one round winner-take all match.

Magnus Graner, Andreas Olofsson and Gustav Cavalin won the gold metal.All of them had gnarly runs, pleasing to watch.

The battle of Silver medal was between Henrik Harlaut who is 3 times X games gold medalist and has a silver in slope style. His rival was Emil Granoo tough opponent with great style.

LJ Strenio won the bronze medal and was also the fan favorite winning 33% of the votes.