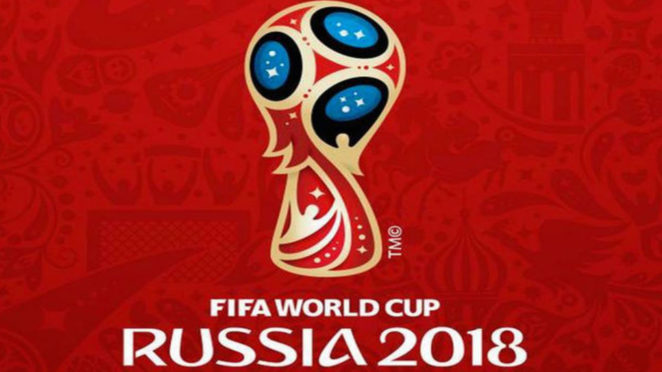 The guy or guys who chose the England team for the world cup deserve medals and will probably get them. So many of the English players simply play – football. They don’t play to the camera. They don’t try to trick the referee. They don’t look at the television screen as soon as they’ve completed a tricky piece of football. They simply play, and the beautiful game becomes beautiful. The seeming humility of Messi is apparent, too. However large their heads, the game is larger…. whereas Ronaldo caught the plane home without the goodies. Neymar caught the plane home without the goodies. And Messi did, too. But Messi, for me anyway, is a different kettle of fish from Ronaldo and Neymar. Yes, you’ll have to excuse me mixing my metaphors when it comes to Lionel Messi. He is certainly a man who knows his golden boots but never appears as big-headed as the Brazilian or the Portuguese. Truly, a different kettle of fish!

Now, to return to England : Where are the big heads? They must be there but seemingly the game comes first and the exultation of self last. 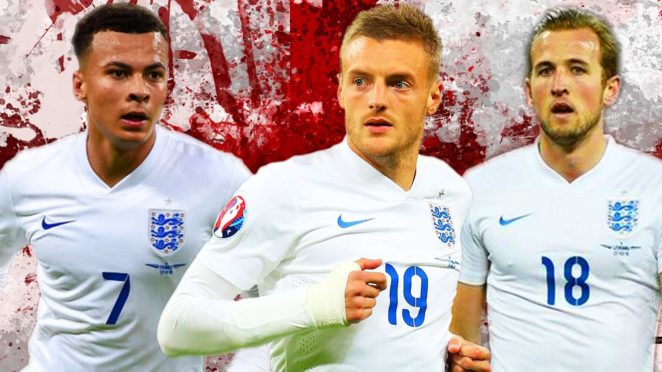 So be it! And just possibly England can swell out again in a few days’ time when the trophy is theirs. There’s irony, too. England, the country, woeful and Brexited, needs a victory. It’s down in the dumps but for a few days, anyway, a celebration is due, and bread and circus will do the trick. Stop taking those anti-depressants, and turn on the television, turn on the English team that at last is making English football seem passionate, national and serious. Those guys may be worth millions but, for the time being, they are playing the beautiful game like the boy next door without a dime who acknowledges he can pass a ball but not a physics exam or an ‘A’ level in pure maths.