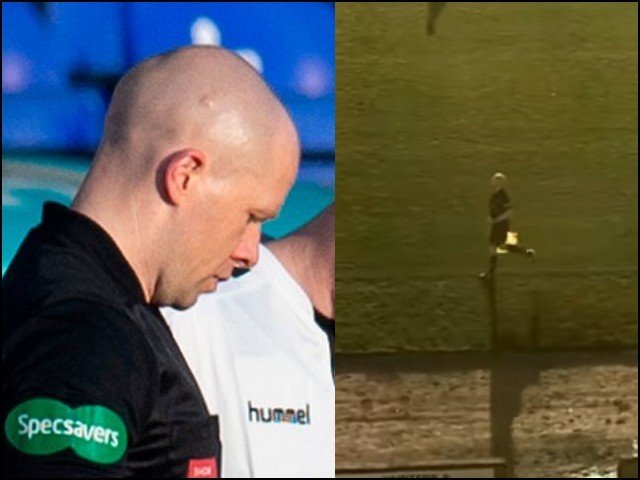 Sometimes machine mistakes can be very funny. The latest example of this is a video that went viral on social media a few days ago. In which the automatic camera is repeatedly turning towards the bald umpire instead of football, due to which the spectators have to watch the umpire instead of the actual match.

The incident took place on October 24 during a match during the “Scottish Championship”, in which teams from Caledonian Thistle and Air United competed. Due to the Corona epidemic, the football stadium was completely empty of spectators and all matches could only be watched through the sports channel.

Meanwhile, spectators noticed that the camera repeatedly deviated from the original ball and turned toward the glowing head of the bald umpire, who had been standing in the empty part of the field most of the time.