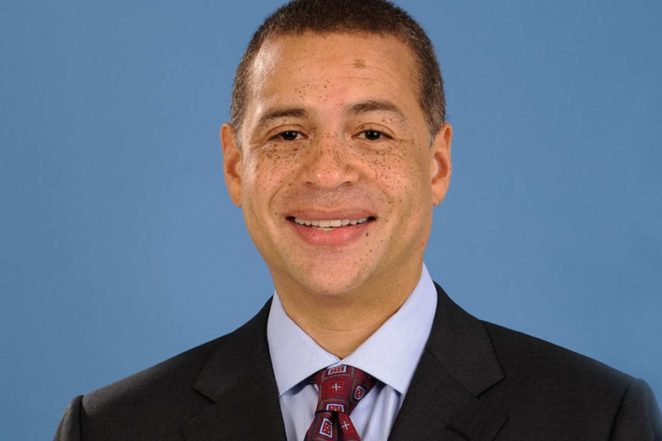 Even though Perry is likely to be hired as the next general manager of the Knicks, Steve Mills who is the team president will be in charge of the Knicks basketball team. Perry will likely sign a five year contract with the Knicks.

The Kings as compensation will receive the Knicks second round draft choice in the 2019 National Basketball Association Draft. The commercial ad says it “Only In New York.”