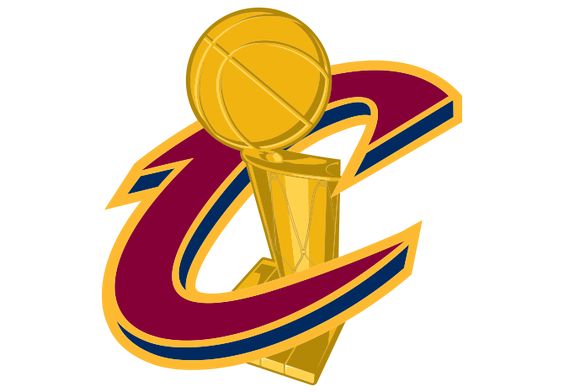 Cleveland Cavaliers forward LeBron “King” James is taking a different approach in dealing with getting free agent players to join his team before the start of the 2017-18 National Basketball Association (NBA) season.

One reason that James could be using a “hands off” policy with the management of the Cavaliers is that David Griffin is not the general manager of the team anymore and the next reason is that James will become a free agent at the end of the next basketball season.

The talk around the Cavaliers camp is that James does not get a supporting cast to assist him in achieving his goal of winning another NBA championship ring in the next basketball season, he will leave as a free agent to a team that will be needing his services.

LeBron probably knows that If he has a say in recruiting free agents to the Cavaliers and they fail to achieve their goal of making the playoffs or winning the NBA championship, he will be roasted by his critics.

Time will tell who Dan Gilbert who is the owner of the Cavaliers basketball team will hire to be the next general manager of the team and that new general manager hire free agent basketball players to give James the supporting cast to challenge the Golden State Warriors who are the defending NBA Champions.

I just hope for the sake of the Cavaliers Nation if LeBron does leave Cleveland as a free agent next year, accept his decision to pursue his dream of winning NBA championship rings if he does not get a supporting cast to achieve his goals.

In the words of the Beatles song “Ob-La-Di, Ob La Da” Life goes on bra.”