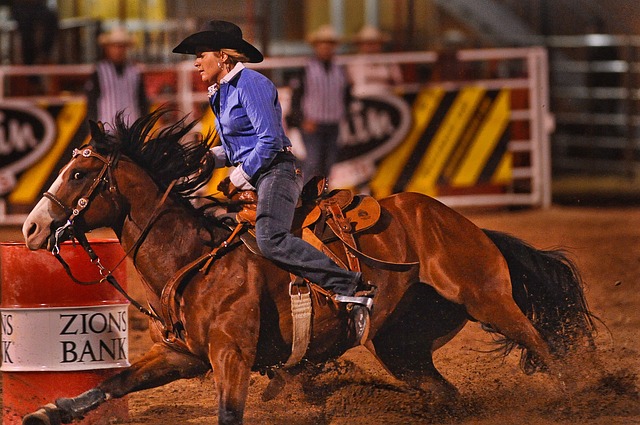 The prestigious two-day racing event is back with more than $30 million in its pocket. Yes, the Breeder’s Cup World Championship is just four weeks from now. The Thoroughbred race track of Churchill down will turn up their light again for Breeder’s Cup. It has decided to celebrate 35thanniversary in Louisville Kentucky on 2-3 November 2018. The fragrance of rising stock can be feel from the pumping horses. This year has brought prosperity for five races for 2-year olds. They will run this show on the first day of the event which is branded by name ‘Future Stars Friday.

The New York-bred star Mind Your Biscuits will spread its magic among these races. It is not completely clear which race it is planning to participate in, whether it is Dirt Mile, Sprint or the Classic, but this strong muscle will roll like a big barrel of belief among the audience.

After hitting a strong performance in Pennsylvania Derby, Mckinzie returns. This three-year-old has become the best pick for Classic. Its trainer Mr. BoB Baffert who defeated other beasts three out of four times in Classic will be the man behind the curtains. Maybe his effort will push him towards the victory.

Into the stadium, you’ll feel the vibrations from the Wow Cat’s hit who has marked its presence after the retirement of the Unique Bella. If you are bored of Abel Tasman’s weak performance, this distaff star is the one. Maybe she’s not that good at the spa but she has already shocked the audience in South America. She might be one of the key showrunners in the Breeder’s Cup.

The beautiful journey of the Breeder’s Cup is marked with the Champagne Stakes which is the most successful prep race in its history with 9 winners till now. With tons of up and down, the Chad Brown is seeming to be the man with iterated renewals after D. Wayne Lukas. Juveniles who flagged up on the Champagne Stake were War Mass, Shanghai Bobby and Uncle Mo like heroes.

Again, Breeder’s Futurity has not thrown up a good number out of Juvenile winners for the cup. The figure is limited to just six. But its overall performance is good as it stands out to be a good prep race. It has pulled around six winners from the last 34.  These two races seem to be drifting towards the victory. They both are responsible for providing 15 stars for the cup yet. Other races like American Pharoah Stakes, Maiden Special Weight, and Kentucky Cup Juvenile with 7,2,2 winners till yet are also pushing for their best.

The clock is ticking and so are the beats of this championship. Soon, you’ll able to catch the best horse in this world. The Grade 1 Championship has opened its gate for the horse lovers and bidders from all over this world. This bet is on and will end up throwing a big amount to the participators. Majority of betters have already spent on the big name. Because everyone wants a safe side. While a few are looking for the potential of horses with low-speed numbers. Muscles like Catholic Boy, Mendelssohn and La Force are already shining like big boss of the series. But, artificial intelligence can’t even predict who’ll win this crown.