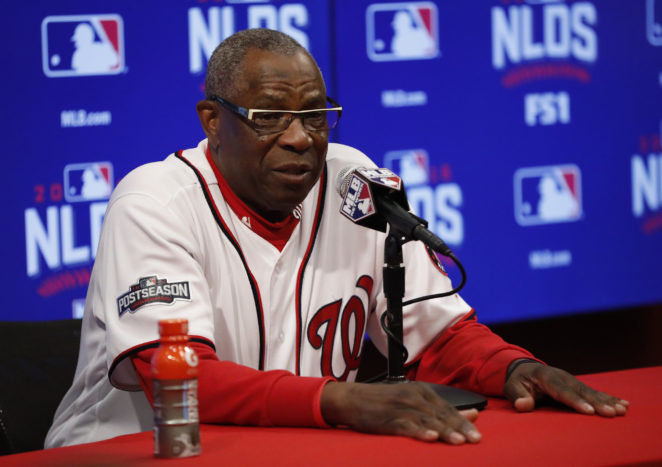 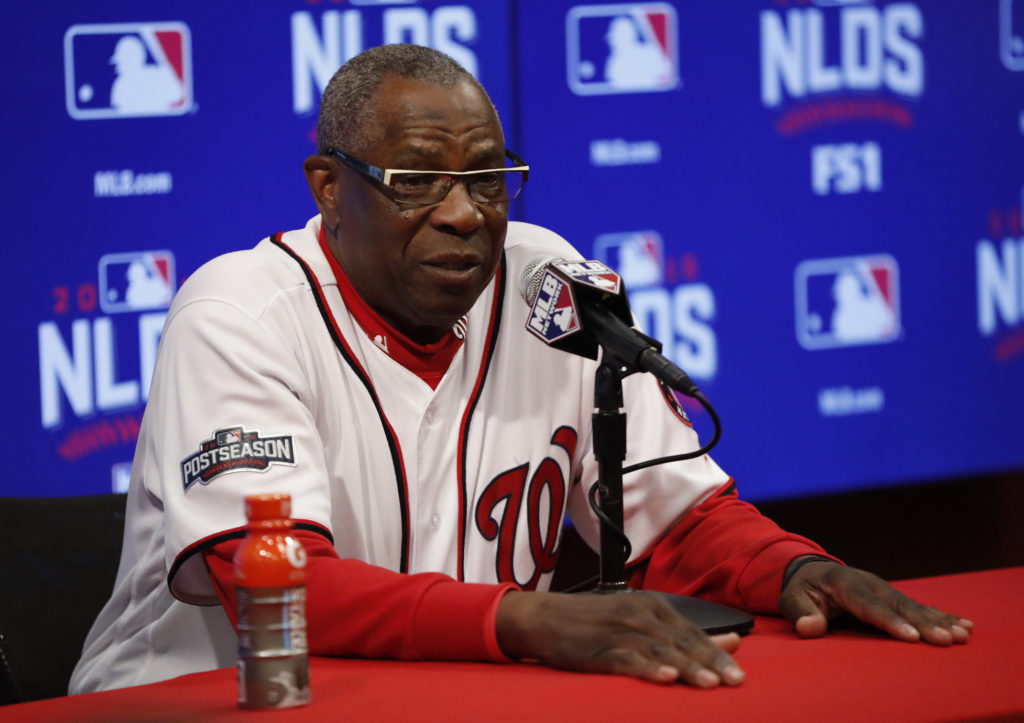 I know if I was a Washington Nationals fan I would be shocked to learn the Nationals manager Dusty Baker was terminated by the management of the team after the Nationals lost to the Chicago Cubs in five games in a best of five series in the National League Divisional Series this month.

Baker did not have contract renewed by the Nationals management on Friday which surprised the fan base of the Nationals. Baker managed the Nationals to two straight National League East Division titles in the two years he managed the team. It is an amazing feat since Baker was a lame duck manager in 2017.

However since he was not able to advance the Nationals past the first round of the Major League Baseball playoffs in the two years he managed the team, he was terminated on Friday. It is very unusual for a manager to be terminated after a playoff series loss after only managing the team for two seasons.

Baker who is 68 years of age insists he is not going to retire from managing in the Major Leagues so it is possible that he land of his feet with either the New York Mets or Philadelphia Phillies who need managers to lead their team before the start of the 2018 Major League Baseball season.

The Mets and Phillies would be wise to hire Baker to manage their teams since he has the ability to make the teams he manages World Series contenders which would boost the sales of season tickets in the city where would manage a team.