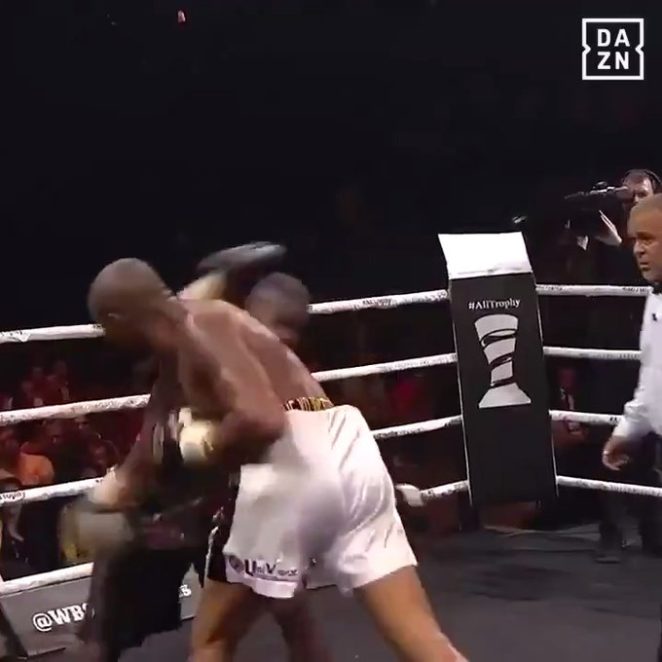 In the semifinals of the World Boxing Super Series cruiserweight division, Yuriel Dorticos knocked out Andrew Tabiti with a flush right hand after lulling him to sleep with his jab in Riga, Latvia.  When you watch the KO, you will then know why Dorticos’ nickname is the ‘KO Doctor.’

Fortunately, Tabiti was able to walk out of the ring under his own power a few minutes after the fight was over.  Why did he lose?  If you click on the link to the Twitter thread, then you will see that Tabiti took a picture with the rapper known as Drake before this fight occurred.  Unfortunately, the Drake curse continues even though the Toronto Raptors won the NBA Championship.