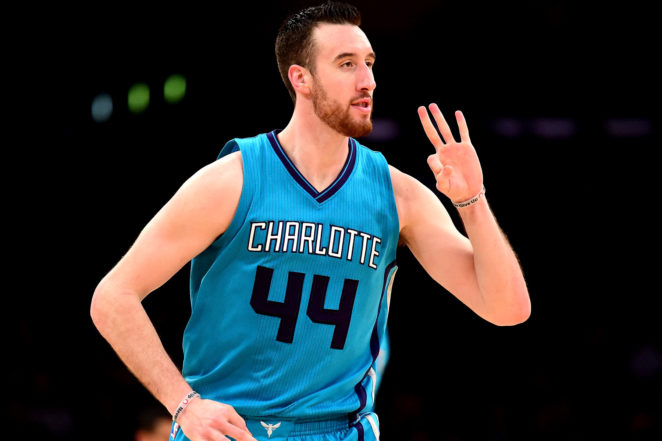 The National Basketball Association (NBA) has a slogan that reads “The NBA Cares” in terms of their charity work throughout the world.

Even though the name of Charlotte Hornets forward center Frank Kiminsky may not be a household outside the Atlantic region of the U S A since he plays basketball for the Charlotte Hornets, his great deed to assist a mother who needed some help to leave a high rise building on Thursday evening after a bomb scare was reported by a person who does not know the consequences of his or her actions. 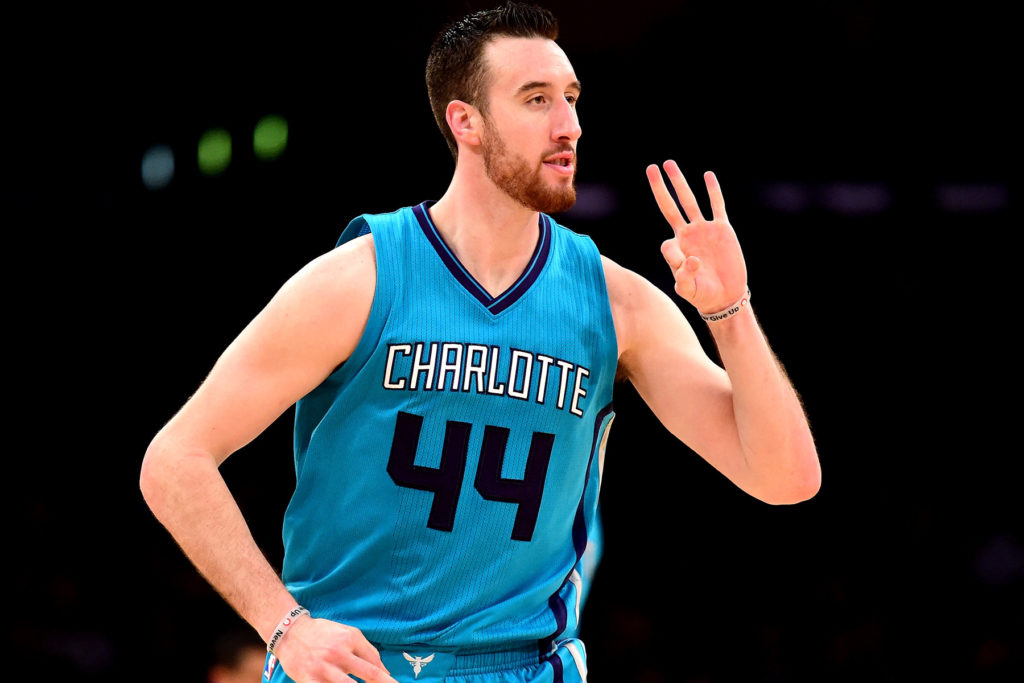 Kiminsky had come to his home in the high rise building after practice when the tenants in the building were ordered to leave due to a bomb threat which was later revealed to be a hoax.

The mom thanked Kiminsky for his kind deed for assisting her by taking her child to safety. Kiminsky insists that he is not a hero, just a Good Samaritan doing his job.

I agree with Frank that he was just doing his job of giving back to his community. The person who made the bomb scare threat is still at large.