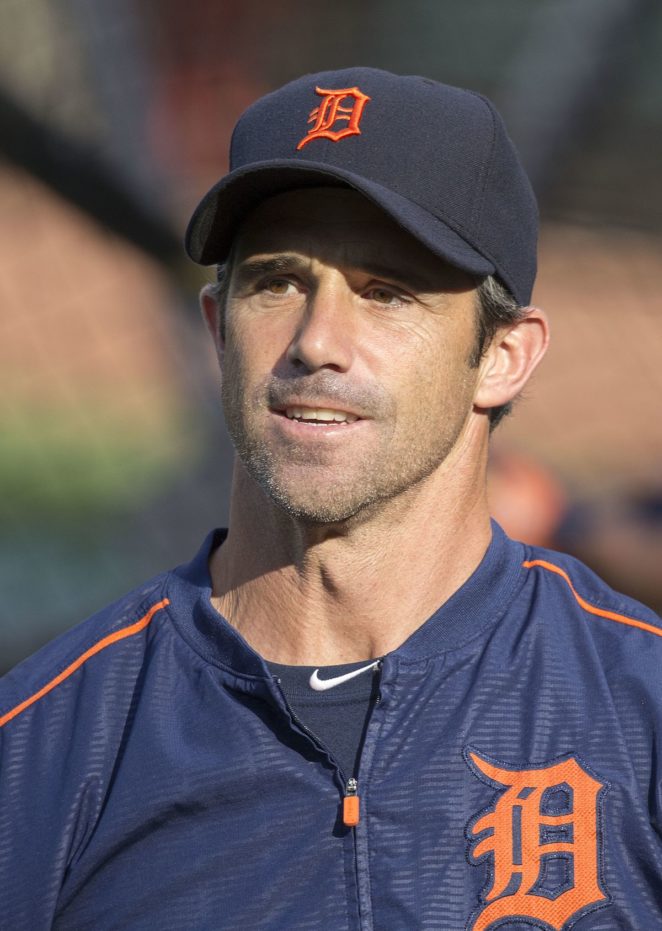 Former Detroit Tigers manager Brad Ausmus has landed on his feet on Friday when the Los Angeles Angels of Anaheim hired him as a special assistant to the general manager who is Billy Eppler.

Ausmus managed the Detroit Tigers from 2014-2017 succeeding Jim Leyland who retired from managing the baseball team at the end of the 2013 Major League Baseball season. 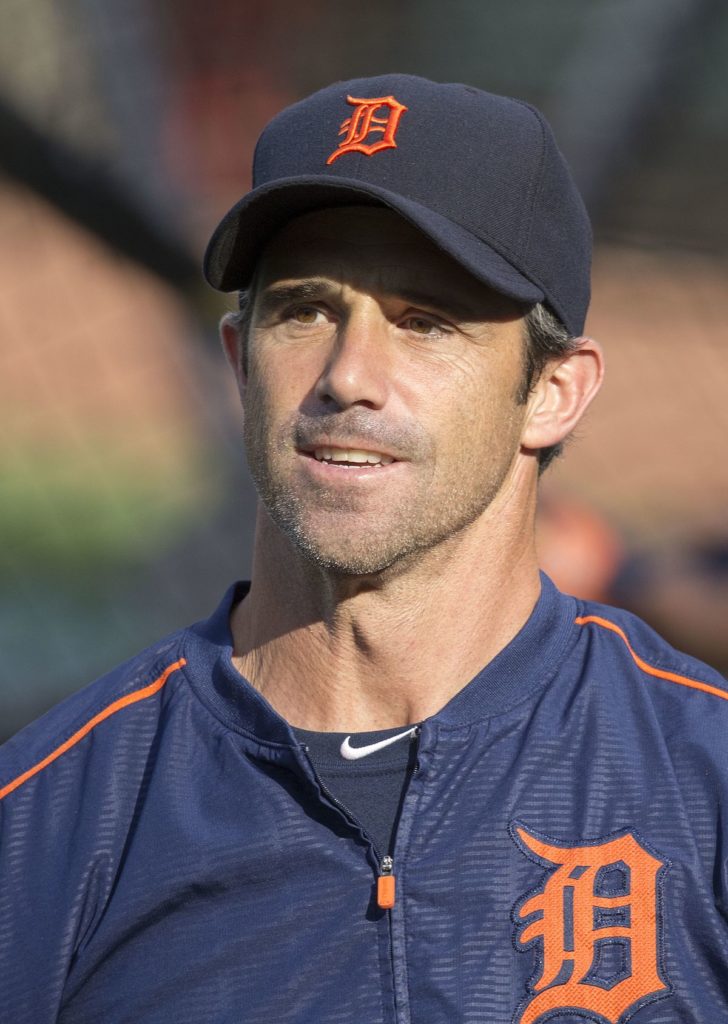 However the next three seasons of managing the Detroit Tigers were not as successful as his rookie year since the Tigers had three straight losing seasons and they failed to make it into the playoffs in that three year span..

The Tigers management decided not to renew the contract of Ausmus at the end of the 2017 Major League Baseball season. The Tigers hired former Minnesota Twins manager Ron Gardenhire on October 20, 2017 with a three year contract.

Ausmus interviewed with the Boston Red Sox and the New York Yankees for the managerial vacancies when the Red Sox terminated John Farrell and the Yankees did not renew the contract of their manager Joe Girardi after the 2017 baseball playoffs.

The Red Sox hired Houston Astros bench coach Alex Cora. The Yankees have yet to hire a manager to replace Girardi.

Ausmus was interviewed by the New York Mets to replace Terry Collins who retired from managing after the end of the 2017 baseball season before the Mets hired Cleveland Indians pitching coach Mickey Callaway was hired to replace Collins.

Ausmus who lives in the San Diego area will be working with the Los Angeles Angels Of Anaheim front office alongside general manager Billy Eppter to evaluate the talent of the team during the 2018 Major League Baseball season. Brad gets the best of both worlds. He gets a chance to work as an executive with the Angels and since San Diego is close by Ausmus can spend some time with his relatives.