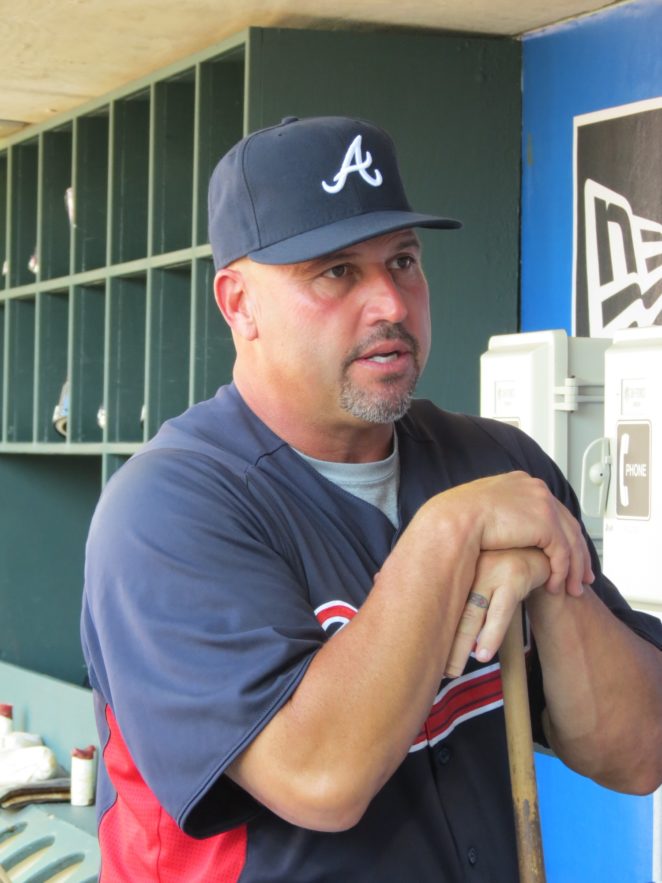 Former Florida Marlins and Atlanta Braves manager Fredi Gonzalez is a top candidate to replace former Detroit Tigers manager Brad Ausmus who did not have his contract renewed at the end of the 2017 Major League Baseball season.

The differences between Ausmus and Gonzalez as managers for the Tigers was that Ausmus had no managerial experience in the Major Leagues when he was hired to replace Jim Leyland before the start of the 2014 baseball season.

One huge reason that Gonzalez is a favorite to manage the Detroit Tigers in the 2018 Major League Baseball season is that Tigers general manager Al Aliva who is a person who has worked with Gonzalez in the past.

The Tigers management has interviewed Houston Astros bench coach Alex Cora, Chicago White Sox Joe McEwing as well as some of the current Tigers coaches Lloyd McCLendon, Omar Vizquel and Dave Clark who is not the lead singer of the British singing group the Dave Clark Five.

Who will be the next manager of the Detroit Tigers remains to be seen.