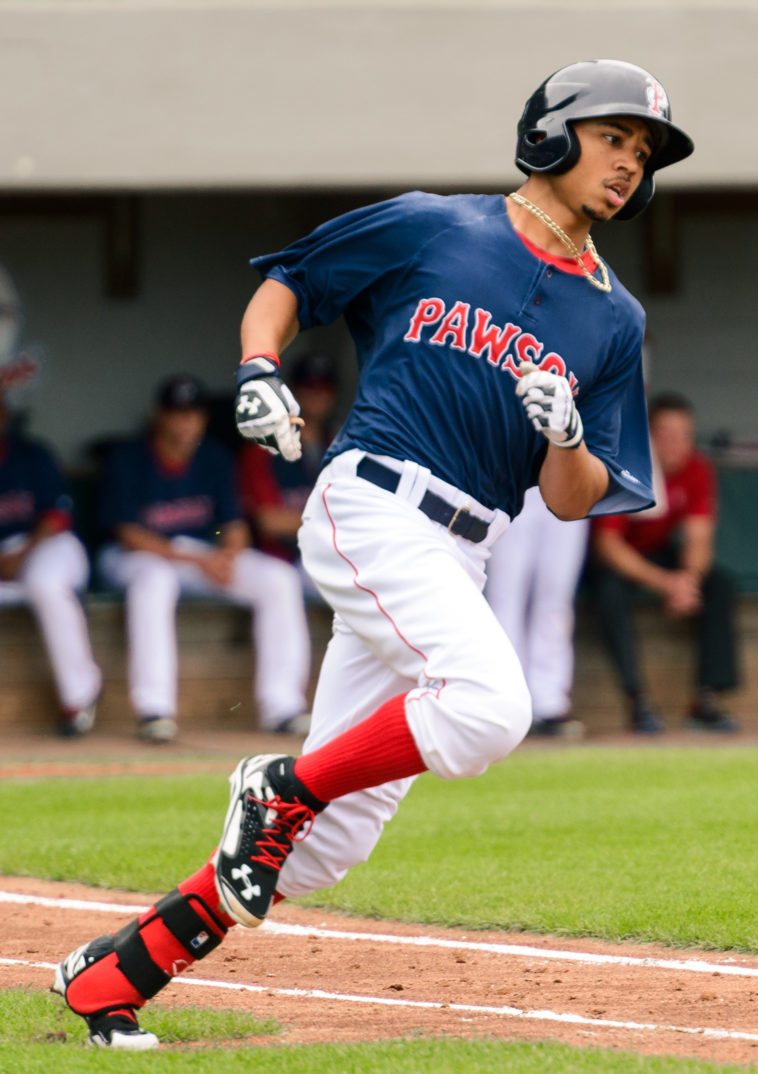 I have to give it Boston Red Sox outfielder Markus “Mookie” Betts for doing his good duty to assist the homeless people in the Boston area.

Mookie and his cousin must have gone to a food place to purchase food for some homeless citizens who were sitting outside a library in Boston after the end of Game Two of the 2018 World Series which the Red Sox beat the Los Angeles at Fenway Park. 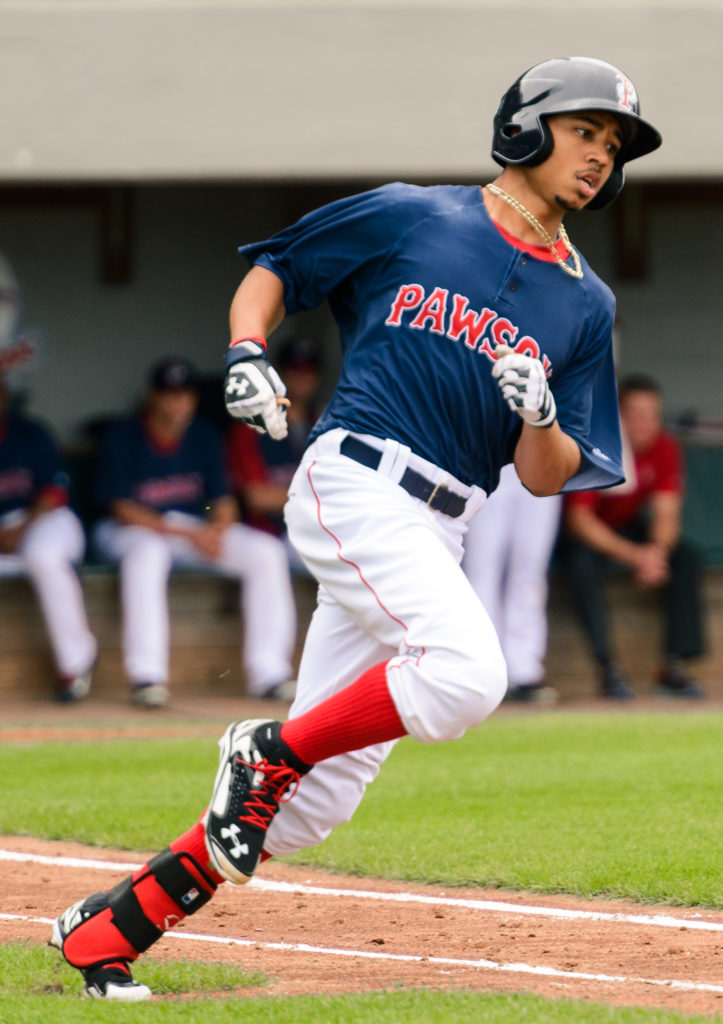 Mookie and his cousin whose name was not mentioned were wearing hoodies so they would not be recognized by anyone since they wanted their good deed not to seen as a way for Mookie and his cousin to impress their fans that they are doing this act of kindness as a way of assisting others.However there was a person who uses his camera to record the compassion of Betts and his cousin feeding the homeless persons who were sitting outside the library in Boston who claimed to be a former member of the baseball team who is now retired.