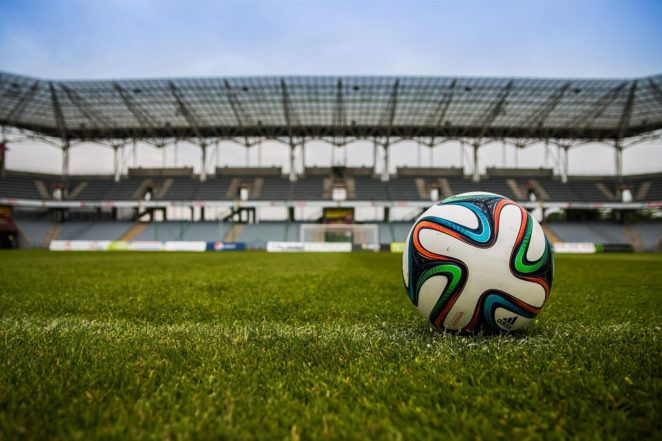 Dear friends because of the upcoming glory that many families come to want to engage me, I arrange them to bathe in order to look decent when guests arrive. 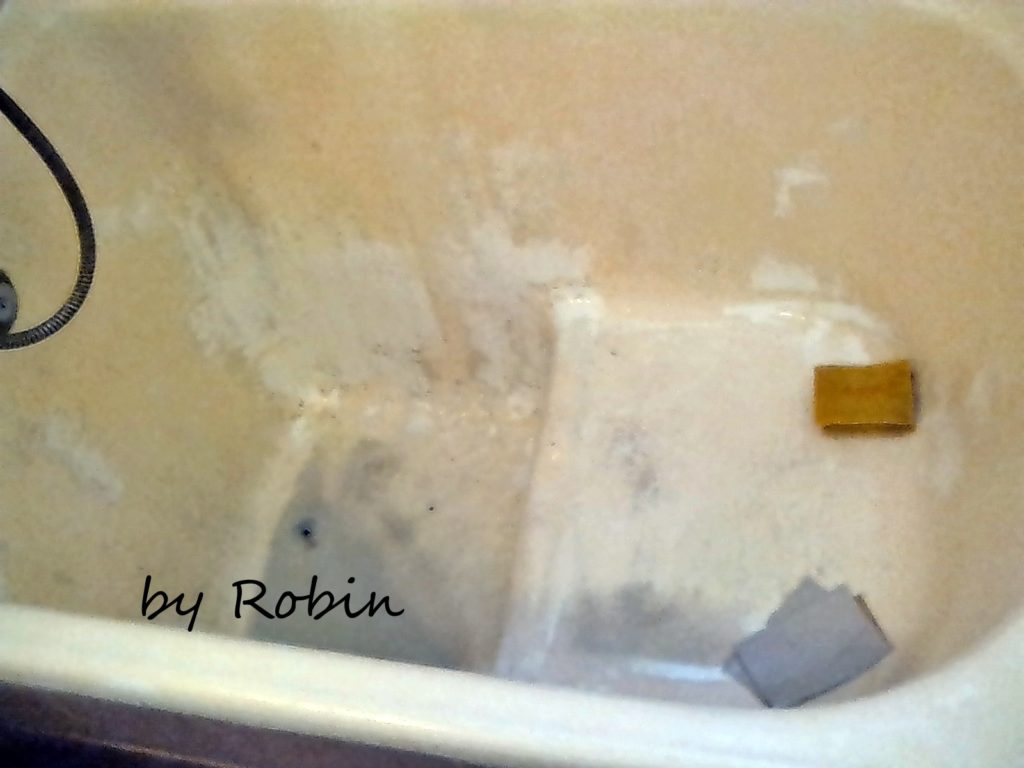 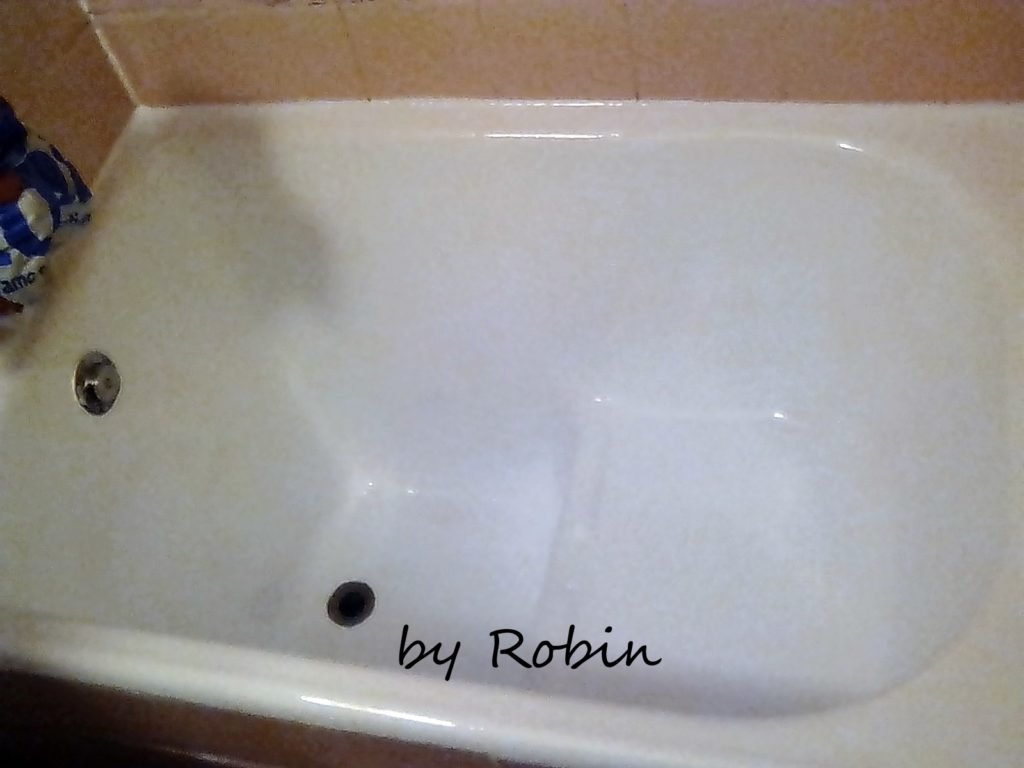 Because of that, although I have a lot of materials for prices and quizzes, I decided to write you a short post about hot and current sports news tonight.So let’s start.1.Tragic end of the American episode of soccer man Zlatan Ibrahimovic.

Zlatan  Ibrahimovic failed to win the M L S league playoff with Los Angeles Galaxy although his team had everything in their hands.One of the best European football players came to help L.A. Galaxy is plagiarizing off.Unfortunately, although they were led by 2-0 and all the cards held in their hands, they failed in the end because the match ended with the victory of guests.

3. The match and the fans have been forgiven by the beloved owner of Lester. The man who managed to make Lester a football club two years ago became champion of the Premier League of England.Wife and son, as well as several hundred fans and citizens of Lester, laid in front of the “King Pauer” stadium for the fall of the helicopter.
4. We have the saying “It does not matter how many times you fall down, it’s important that you can get up.”This is best seen on the example of Serbian tennis player Novak Djokovic.The Serbian tennis player was the last time in the world for the first time on October 31, 2016, which means that exactly two years have passed since that moment.During that period Novak went through a very difficult period, in mid-2017 he had to withdraw due to an injury to his elbow, and when he returned to the field at the beginning of this year he did not look good.The operation followed, then the torture to find the right form, and then from Wimbledon again the old one. He won the last two Grand  Slams, as well as the Masters in Shanghai, and is now on the right track again.As tonight Spain  Rafael Nadal handed over the match because his knee has not yet recovered that Novak Djokovic was reunited again on the tennis throne.