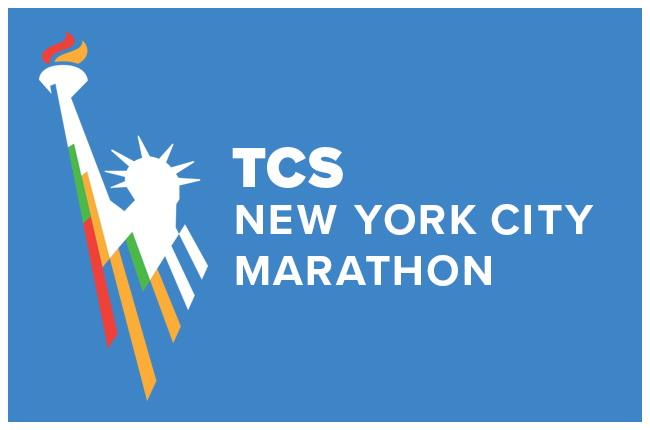 After that amazing showing of elites at Chicago Marathon, I’m very excited as always for TCS New York City Marathon, which falls on the first Sunday of November. This World Marathon Major; along with Berlin and Boston Marathon has always had my interest as far as participating in. Not taking anything from other World Marathon Majors, London, and Tokyo; they are equally great as well. The main thing that interests me about TCS New York City Marathon, is that it takes you through the five boroughs of New York City, which are Staten Island, Brooklyn, Queens, Bronx, and finally Manhattan. Not a bad way to tour New York City; along with the other exciting things you can do in the city, but the marathon brings you a one way tour to experience a feel of these neighborhoods, and what makes them unique.

Just like Chicago Marathon had a stacked listing of elite runners competing, TCS New York City Marathon never seems to let us down as well. The list of some of the American elite runners competing per, Sports Illustrated include Meb Keflezighi, Abdi Abdirahman, Jared Ward, Shalane Flanagan, and Michael Wardian. Out of the American elites, Abdi Abdirahman is one not to overlook, and at last year’s TCS New York City Marathon he finished 3rd place overall, and a little over three minutes behind overall winner Ghirmay Ghebreslassie, being the top American finisher in 2016.

With all that being said, I’m very excited to watch this year’s event via live on television or streaming live online. And as stated at the beginning of this writing; TCS New York City Marathon brings to you a tour of the five boroughs of New York City, with a feel of running across The Verrazano Bridge; sights of Prospect Park; 21st Street; Central Park; Rockefeller Center, and many city outlining features through each borough.