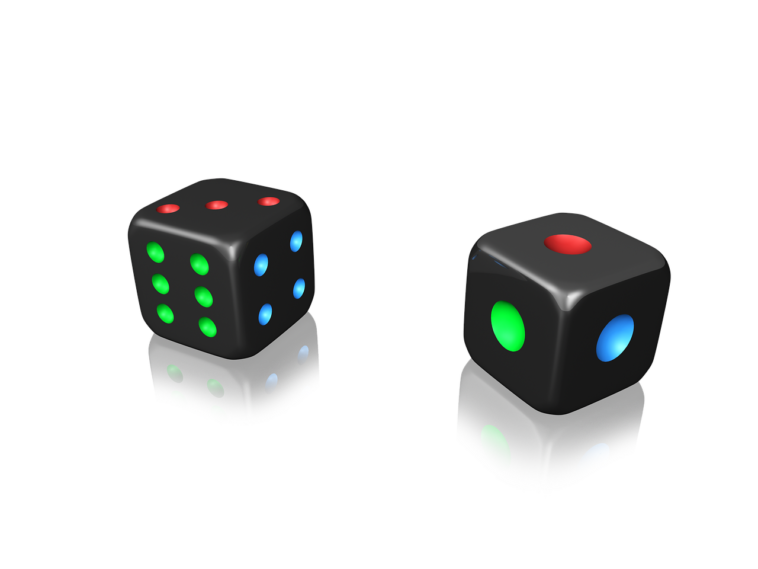 The Professional & Amateur Sports Protection Act of 1992 (PASPA) was designed to define sports betting legal status across the U.S. Former New Jersey Senator Bill Bradley sponsored the bill which was passed into law on basis that sports gambling was a national problem and inflicted harms that could be felt past the borders of the state sanctioning it. The law banned sports betting in the country except for 4 states: the sports lotteries in Montana, Oregon, and Delaware, and Nevada’s licensed sports pools.

New Jersey has been in the forefront in the fight to legalize sports betting despite its failure to take advantage of a window of opportunity offered by the Congress during the enactment of PASPA, that allowed it and other states, which had operated licensed casino gambling over the last 10 years to create laws allowing sports wagering. In May 2018, the U.S Supreme Court struck down PASPA answering New Jersey’s prayers after a yearslong legal challenge. The Supreme Court found that PASPA contradicted the Tenth Amendment, which empowers states or the people to make their own rules.

Americans could travel beyond state borders exclusively to bet on sports and make their way back home. This may no longer be necessary following the overturning of the Bradley Act. A number of states have so far legalized sports betting. Sports betting is now legal in 7 states Nevada, New Jersey, Delaware, Pennsylvania, West Virginia, Mississippi, and Rhode Island. In New York, sports betting is sort of authorized. Bills have been proposed to legalize sports betting in other states. In Michigan, California, Connecticut, Illinois, Indiana, Lowa, Kansas, Kentucky, Louisiana, Maryland, Missouri, Ohio and other states, such bills are yet to be passed into laws. Some states such as Arizona, Alaska, Alabama, Washington DC, Florida, Colorado, Hawaii, Georgia, and others have, on the other hand, have not shown any interest in legalizing sports betting yet.

It goes without saying that laws are meant to be broken. It is not like sports betting died with the enactment of PASPA law in 1992. This only transformed legal sports wagering into a black market. According to the American Gambling Association, transactions of approximately $150 billion occur in the form of illegal betting in the U.S. This could still go on until all states legalize sports betting. If this is the case, then states will keep on losing revenue in the form of taxes to illegal betting.

It is a good thing that each state is creating its laws to govern the market. As such, different states are trying different things and soon, some will work out while others may not. Some are taking advantage and imposing heavy taxes on sports betting while others want to protect local sports betting firms to avoid having foreign ones dominate the local market. Others want sites to run land-based venues for sports gambling. Others are waiting to see how things will turn out to be sure on the laws to adopt. It is all about revenue collection, as well as protection for bettors as disputes arise.