Yarrow (hajdučica, sporiš, stolisnik, jalovi mesečnjak, kunica), lat. Achillea millefolium, is a perennial herbaceous plant from the famine family (fam. Asteraceae). The plant is called the haying grass, because the wounded heroes healed wounds. Her Latin name Achillea millefolium binds to the Greek hero Achilles, who, as a learned man, also used her to see the wounds in the Trojan War. Achilles’ name was also given to him because of his extraordinary strength, because he himself acts in many ways. 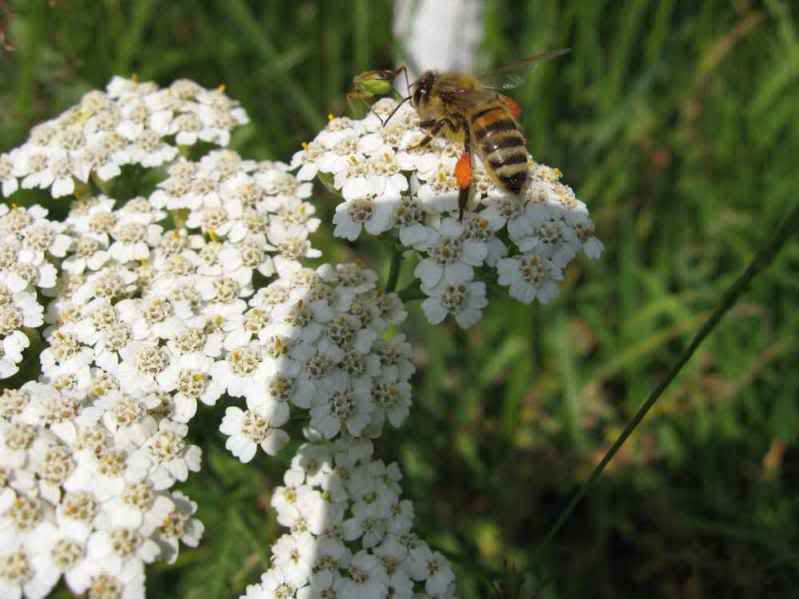 As a self-standing, perennial plant grows throughout Europe, usually along the roads, in meadows and pastures. It flashes throughout the summer, and is read when the sun is the strongest, since then it has the most essential oils. The oil is sometimes blue due to the azulene ingredient, which is why it is used to prepare oil or sunscreen as it has been shown to protect and nourish the skin at the same time. In addition, Yarrow is extremely rich in tannins, organic acids, bitter substances that give it a bitter-aromatic taste, vitamins K and C, resin, minerals potassium and sodium. 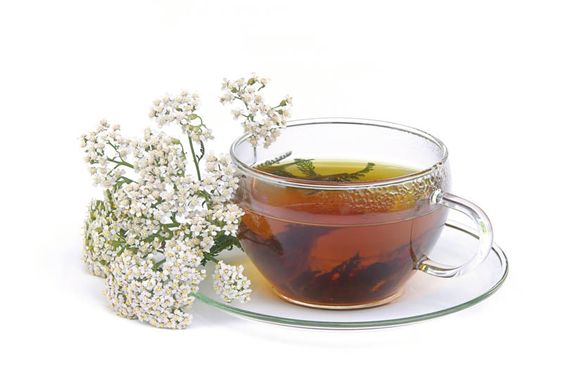 In folk medicine, yarrow takes a special place in treating irregular and irregular periods in young women, removing valunga and other unpleasant symptoms in the climax, but also later when women enter later. Only one cup of tea a day from a fairyard, freshly harvested in the sun, is sufficient to alleviate or eliminate symptoms that are affected by a fair number of members of a more tender sex. Advocates of folk medicine claim that it is also successful in treating white wash, ovarian inflammation, uterine diseases and the onset of myoma. This plant regulates kidney function, it is recommended for angina pectoris and its accompanying symptoms, and it also helps in hemorrhoid treatment.