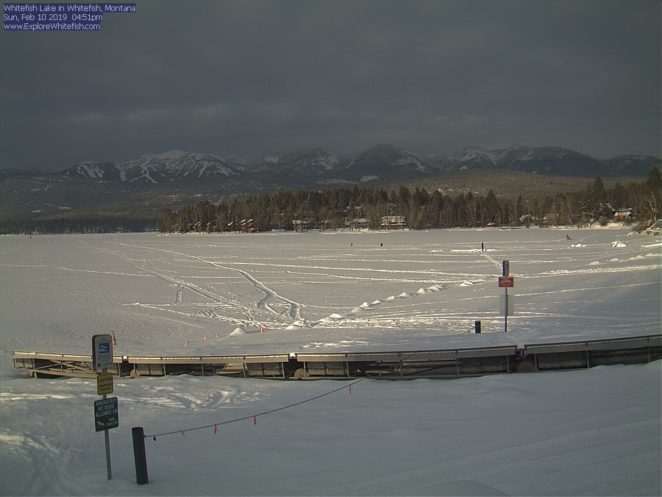 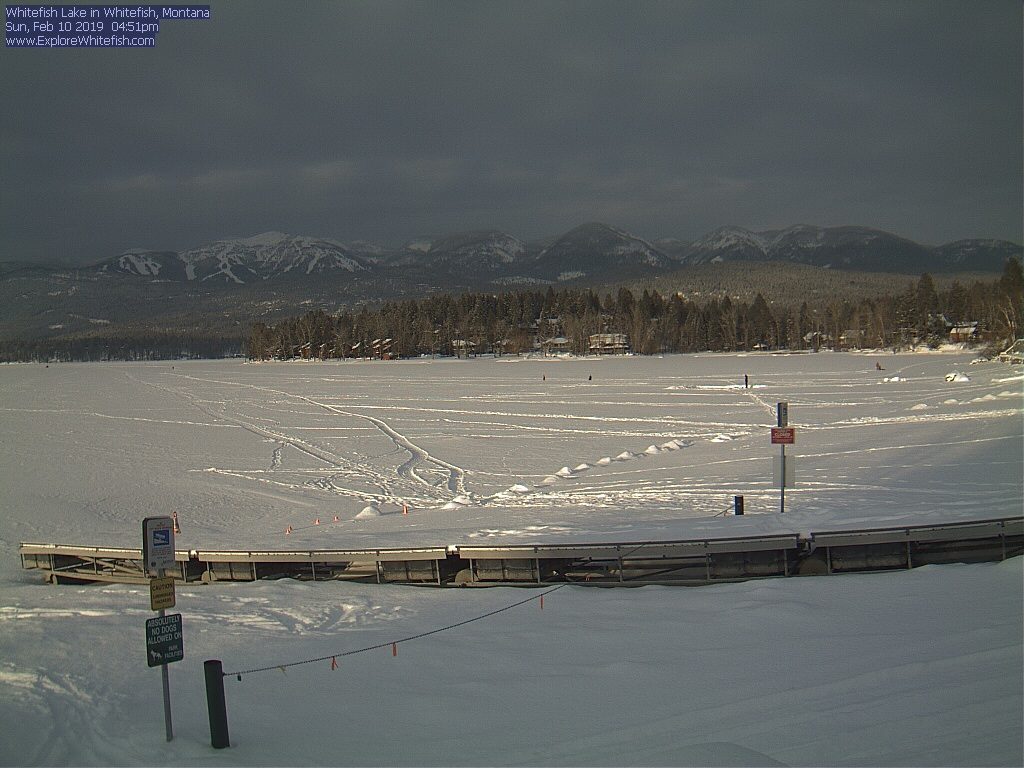 For the past day and a half, Montana and North Dakota have been blasted by very cold weather. This cold is moving east and south with an undulation of the jet stream. The warmest place in Montana overnight was still below zero. On the back of that, both a winter advisory and a winter watch have gone up in Northwest Montana. Many people may not realize that an advisory, a watch, and a warning aren’t the same thing.

The winter watch and winter advisory went up about 10 minutes apart. Both of them call for snow in fairly large amounts. Before explaining the difference in the postings, it is first worthwhile to know that in the US, only the National Weather Service or NWS can issue storm advisories, watches, or warnings. However, these are mandated to be issued if weather conditions are going to be hazardous to the health and well-being of people in an area.

People sometimes get upset because a mandated alert may break into television or radio scheduled program. The NWS isn’t given a choice; the public must be informed by all means possible. People who are upset about the inconvenience are being angry with God because the NWS didn’t create the weather, they merely report it.

That said, advisories, watches, and warnings aren’t the same thing. As an example, we can use the current two postings in our area by the NWS. The advisory went up first, with two to four inches of snow likely overnight. A storm watch was issued shortly after that, for 12-20 inches of snow expected on the valley floor by Monday evening. I fully expect to see a winter storm warning issued within the next couple of hours. So what’s the difference?

A winter storm warning is issued when snow and/or ice accumulations are expected to be great enough to be dangerous, as with the other two listings, except that a warning is issued when the storm is imminent. In a winter storm warning, travel is highly discouraged because the dangers are greatly amplified for travelers. The wise action would be to stay put if you can possibly stay put.

These are similar, but not quite the same thing. For one thing, the time frame is different and this is important. This is due to the fact that the longer the period of time before the storm is predicted to start, the more chance there is of the storm veering in another direction or weakening. When a winter storm warning is issued, it is time to brace yourself because it is coming, it is coming soon, and it is very unlikely that the storm won’t happen.

Mind you, that doesn’t mean that the storm will dump the predicted amount of precipitation. The snowfall amounts could be much less than they warned about. However, they could also be a lot greater than in the posting.

Considering that this is the same storm front that heaped a large amount of snow on Seattle, Washington, my guess would be that it would be exceptionally unlikely that we won’t get significant snowfall amounts out of it. Seattle is in a sheltered area, it is a coastal city, and it has an average altitude of about 170 feet. We aren’t in a sheltered area, we are way inland, and our altitude is roughly 3,000 feet higher than in Seattle.